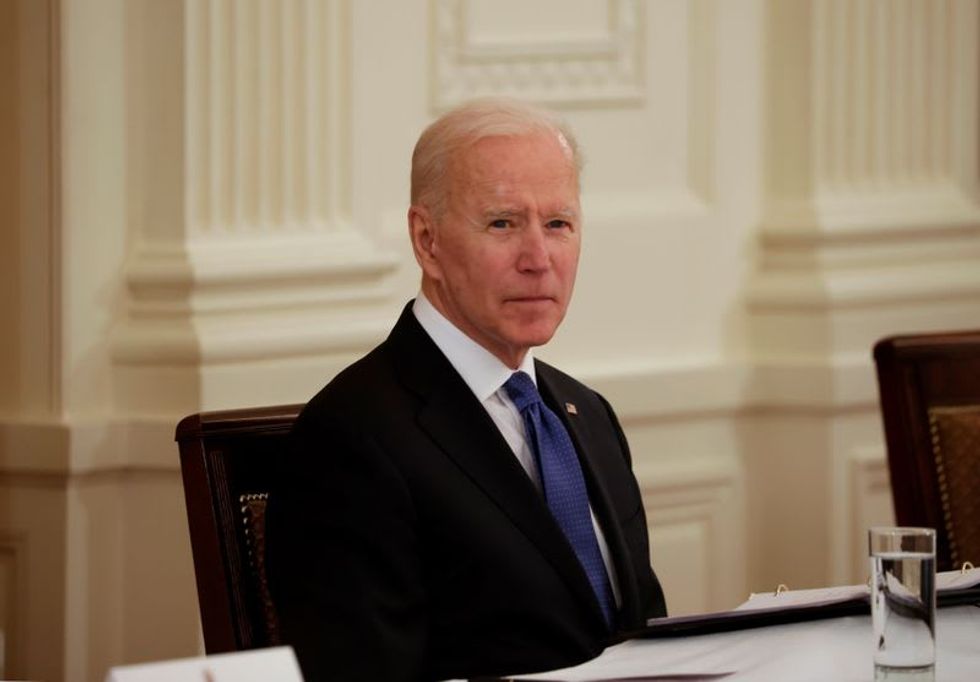 By Ted Hesson WASHINGTON (Reuters) - President Joe Biden allowed a proclamation from his Republican predecessor that had blocked many temporary foreign workers from coming into the United States to expire on Wednesday, according to a related court filing on Thursday. The Democratic president has rolled back some of former President Donald Trump's immigration policies since taking office on Jan. 20 including last month revoking a proclamation that had blocked many immigrant visa applicants from entering the United States. Trump first issued his directive on temporary foreign workers in June 202...