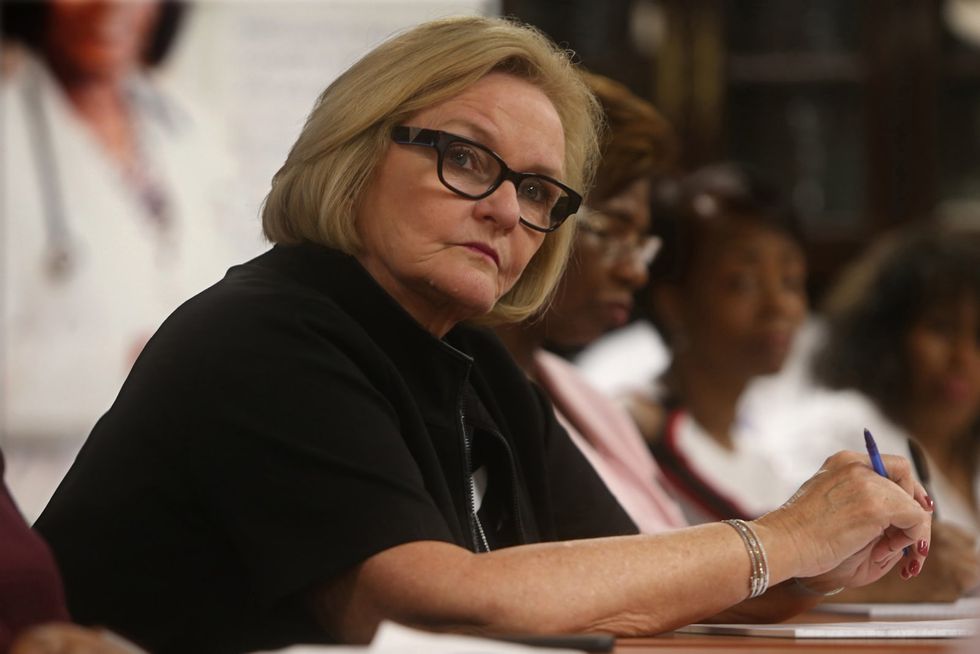 WASHINGTON — Could former Missouri Sen. Claire McCaskill be headed to Europe? Axios, the Washington-based politics site, first reported Thursday President Joe Biden is considering the Missouri Democrat for an ambassadorship in western Europe. The brief report does not specify which country. The White House declined to comment. But a source familiar with the White House’s plans confirmed to McClatchy that McCaskill is under consideration for a diplomatic position, saying that the United Kingdom is one possibility. A Missouri source familiar with the matter also confirmed the accuracy of the rep...