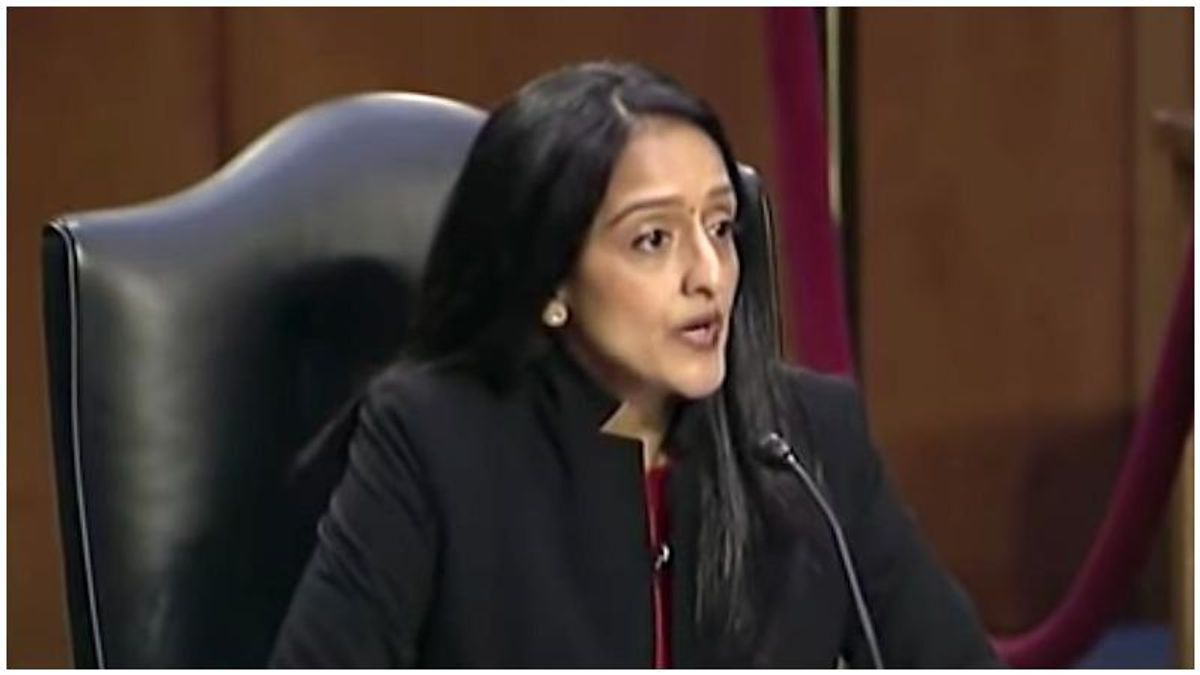 According to Rubin, Republicans' frustration over Biden administration nominees is "understandable."

"These nominees are inarguably qualified, have long records of working across party lines and are determined to undo the damage inflicted on the department," Rubin writes, adding that Republicans spent more time "questioning and speechifying" during their questioning of Gupta than on "the integrity and operation of the Justice Department and the rising threat of white-supremacist violence."

As The Washington Post previously reported, Gupta, 46, apologized for the "coarse language" and "harsh tone" she directed at some Republicans during the Trump administration.

"But I ask you to look at my lifelong record," Gupta said. "I have, since early on, sought out people who do not always think like me, people who have different views. I believe in building consensus to get things done."

Rubin writes that the modern GOP has "little interest" in the functioning of the Department of Justice.

Republicans have "positioned themselves as antagonists to the core mission of the Justice Department. Little wonder that anyone other than a right-wing flunky would stir their ire," she adds.