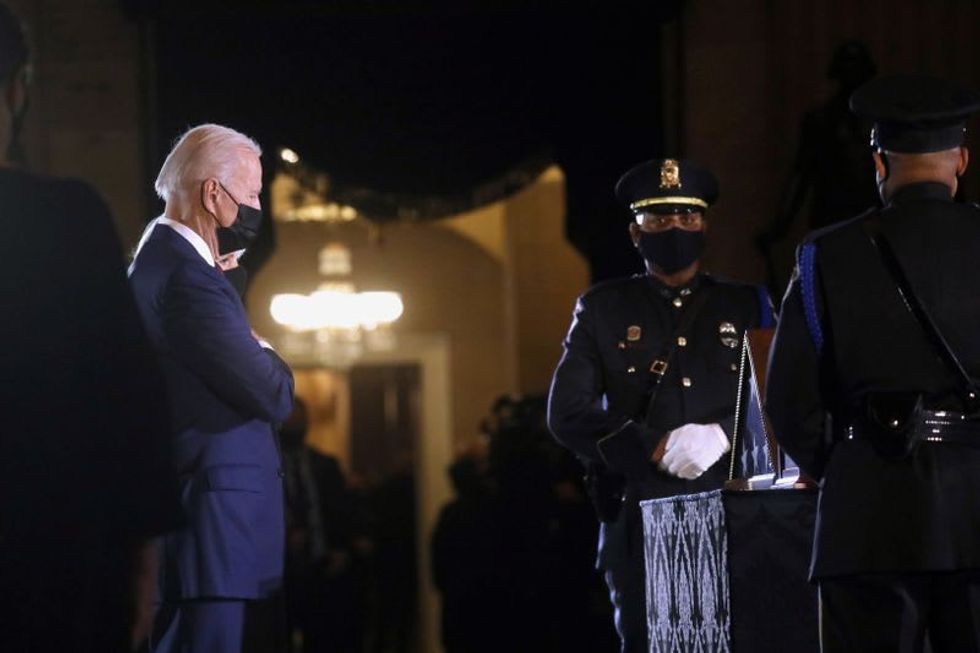 By Susan Cornwell and Lisa Lambert WASHINGTON (Reuters) - President Joe Biden told congressional Democrats on Wednesday he would not back down on including $1,400 checks for struggling Americans in his COVID-19 relief plan but would consider tighter limits on who gets them, lawmakers and aides said. Biden held a conference call with House of Representatives Democrats and talked with Democratic senators at the White House as the party prepared to use a procedural maneuver to push Biden's $1.9 trillion coronavirus relief package through without Republican votes if necessary. "We did have a conve...

'Pharma Bro' Martin Shkreli released to halfway house in US

So-called "Pharma bro" Martin Shkreli has been released from a Pennsylvania prison to a halfway house in New York state, the US Bureau of Prisons said Wednesday.

Shkreli, who became a poster child for predatory pharmaceutical pricing before being convicted of securities fraud in 2017, was transferred Wednesday from a low-security prison in Allenwood, Pennsylvania to undisclosed "community confinement" in New York state, said a BOP spokesperson in an email.

With just over a week to go before Election Day, a group of voters in Congresswoman Marjorie Taylor Greene’s Northwest Georgia district has renewed its challenge of her candidacy.

Hundreds of state legislators have joined far-right Facebook groups, according to new report

More than one in five state lawmakers across the country have joined at least one far-right Facebook group, according to a new report.

Together the lawmakers sponsored 963 bills during the most recent legislative sessions, said the group that wrote the report, which describes the far-right efforts as anti-human rights.