Biden to visit all three sites of Sept. 11 attacks 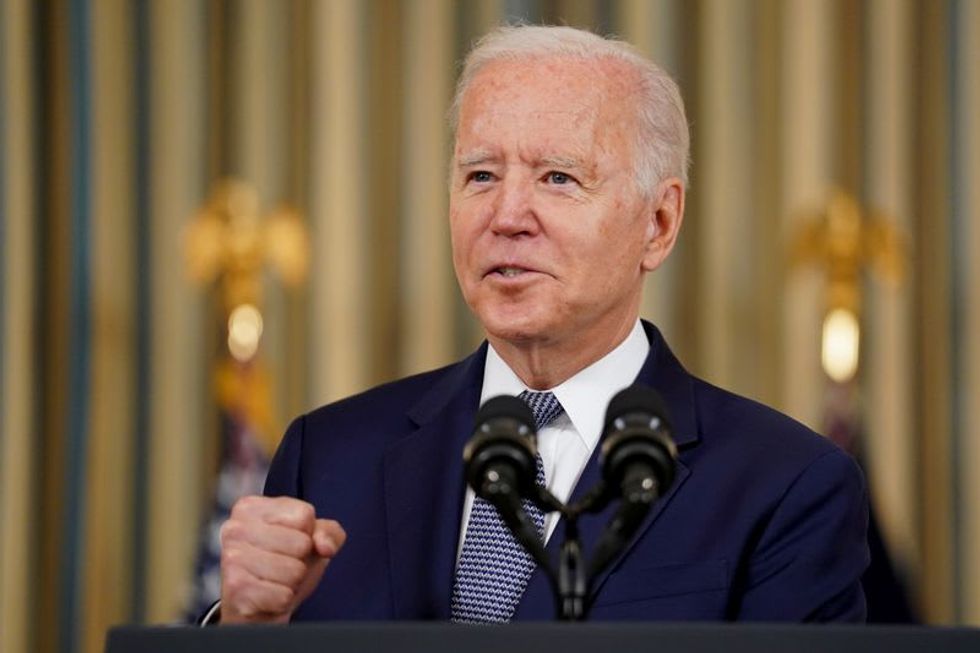 WASHINGTON (Reuters) - U.S. President Joe Biden will visit all three sites of the Sept. 11, 2001, hijacking attacks next week to honor the nearly 3,000 people killed and mark the 20th anniversary of the most lethal terrorist assault on U.S. soil, the White House said.

On Saturday, Biden and first lady Jill Biden will visit New York City, where two airliners destroyed the World Trade Center and killed 2,753 people; the Pentagon in Arlington, Virginia, where a third airliner crashed; and Shanksville, Pennsylvania, where passengers forced down a fourth aircraft believed to have been headed to the U.S. Capitol or White House.

Vice President Kamala Harris and her husband Douglas Emhoff will travel to Shanksville for a separate event, then join the Bidens at the Pentagon, the White House said.

Biden on Friday ordered the Department of Justice to review documents from the FBI's probe into the attacks for declassification and release. https://www.reuters.com/world/us/biden-orders-declassification-reviews-documents-related-sept-11-2021-09-03

The order requires U.S. Attorney General Merrick Garland to make the declassified documents public over the next six months as it oversees "a declassification review of documents" related to the Federal Bureau of Investigation probe.

Family members of victims of the Sept. 11 attacks asked a U.S. government watchdog on Thursday to investigate their suspicions that the FBI lied about or destroyed evidence linking Saudi Arabia to the hijackers.

Saudi Arabia has said it had no role in the hijacked plane attacks.