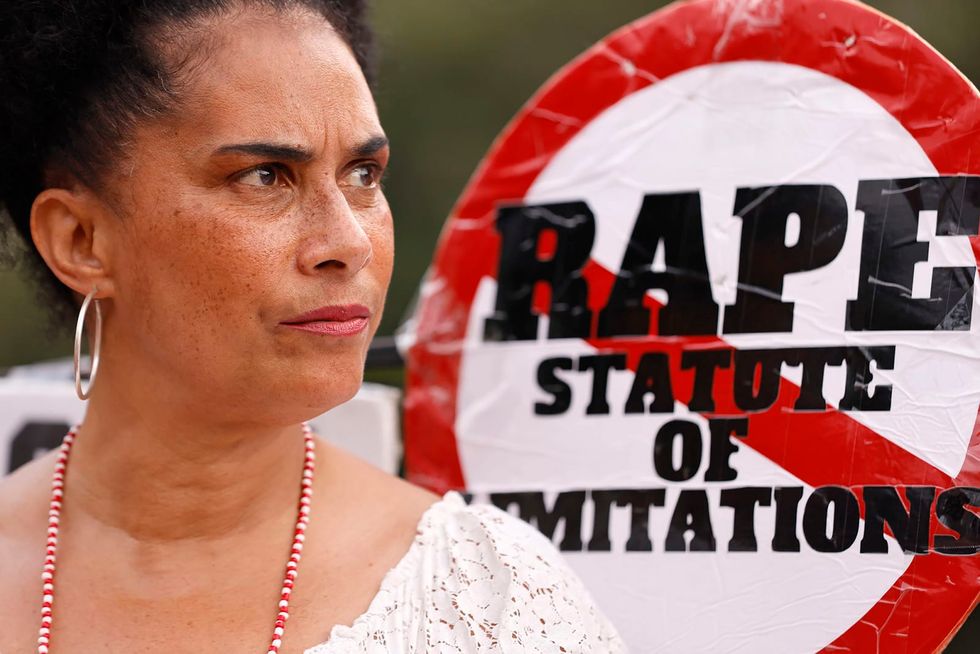 Bill Cosby drugged and raped a young actress in an Atlantic City, New Jersey, hotel after promising to help boost her career — and even asked her to call him “Daddy,” a federal lawsuit charged Thursday. The sexual assault inside the Trump Taj Majal occurred in August 1990, after Cosby offered to mentor Lili Bernard as she tried to improve her show business prospects, the 14-page New Jersey Federal Court filing alleged. The court papers offered a terrifying account similar to those filed by dozens of Cosby accusers, with Bernard alleging she was drugged and then sexually assaulted. “Miss Bernar...