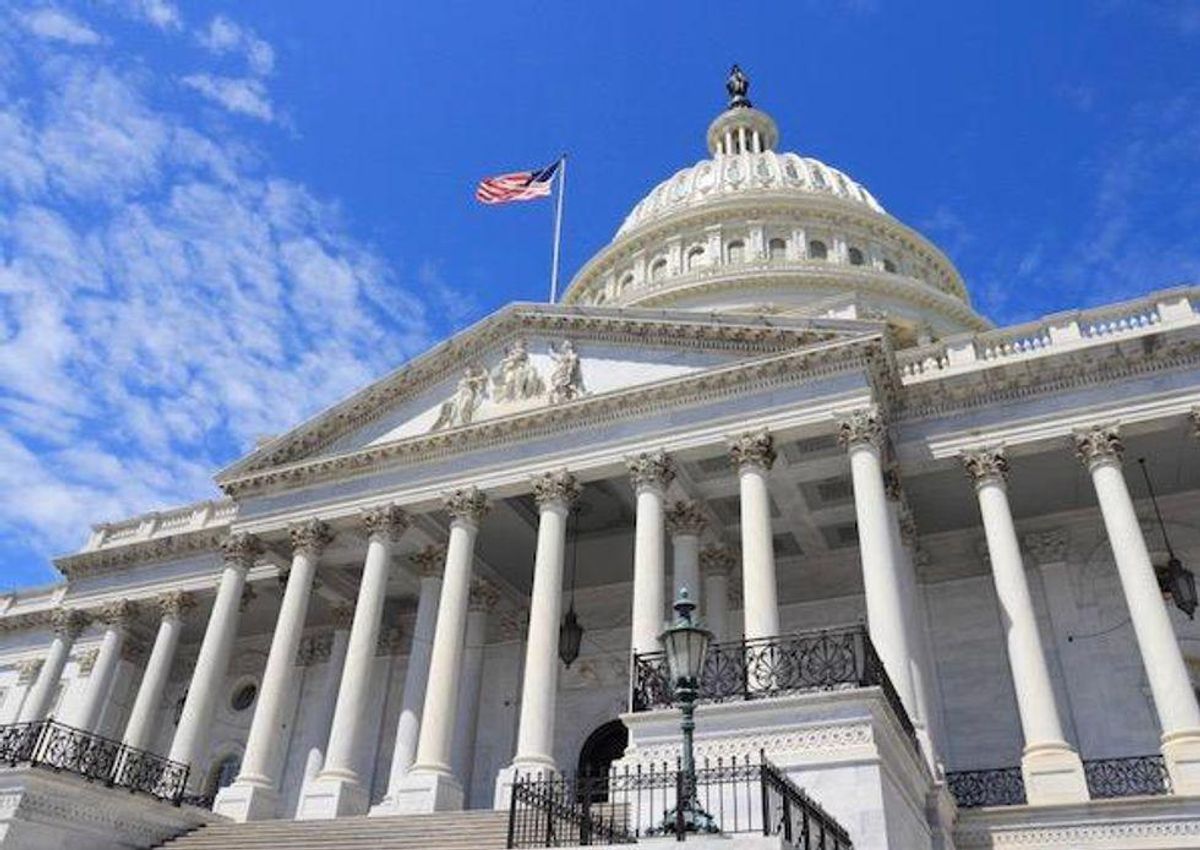 A bipartisan group of moderate Senators, five Democrats and five Republicans, have just announced agreement on an infrastructure bill focused on not raising taxes on the wealthy. The outlines of the package would be $1.2 trillion, but only $579 billion in new spending.

President Joe Biden's original proposal was for a $2.3 trillion package that including tax increases on the wealthiest Americans. After Republicans refused he dropped it to $1.7 trillion, but again Republicans refused. Biden again came down, offering a stripped down $1 trillion package that would be paid for, at least in part, by forcing companies that pay no federal income taxes, like Amazon, to have to pay taxes.

Republicans again refused and earlier this week President Biden ended negotiations with Republican Shelley Moore Capito of West Virginia, saying he would focus on moderate Senators instead. The White House was reportedly not consulted on this agreement.

The group of Senators includes:

In a statement they say they have "worked in good faith and reached a bipartisan agreement on a realistic compromise framework to modernize our nation's infrastructure and energy technologies."

"This investment would be fully paid for and not include tax increases," which appears to be the goal of the agreement.

NEW: The Senate group of 5 Democrats and 5 Republicans says they have "reached a bipartisan agreement on a realistic, compromise framework" on infrastructure: They say the plan would be "fully paid for" without tax increases pic.twitter.com/T3Il67bp72
— Andrew Solender (@AndrewSolender) June 10, 2021