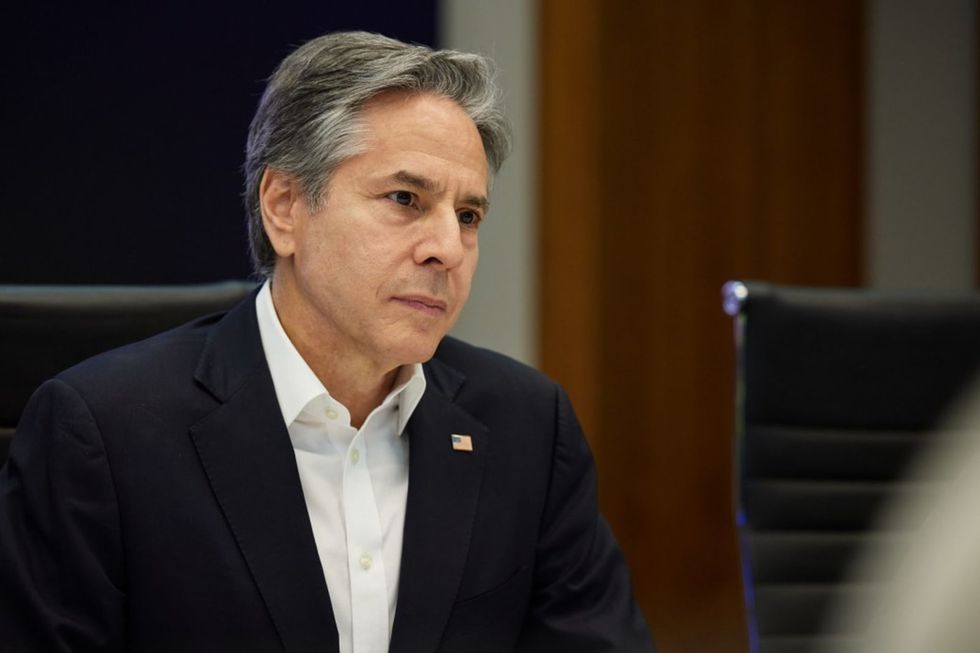 US Secretary of State Antony Blinken has said Russian President Vladimir Putin is trying to "twist history" amid the commemoration of the end of World War II "to justify his unprovoked and brutal war against Ukraine."

"As war again rages in Europe, we must increase our resolve to resist those who now seek to manipulate historical memory in order to advance their own ambitions," Blinken said in a statement on the 77th anniversary of the victory over the Nazis.

"As we commemorate the end of World War II in Europe, we have a sacred duty to the fallen: to speak the truth about the past and to support all those in our own time who stand up for freedom," Blinken added.

The end of World War II is widely commemorated on May 8, but Russia celebrates the Soviet victory over the Nazi regime on May 9. Moscow is planning a military parade and Putin is expected to speak about the war in Ukraine.