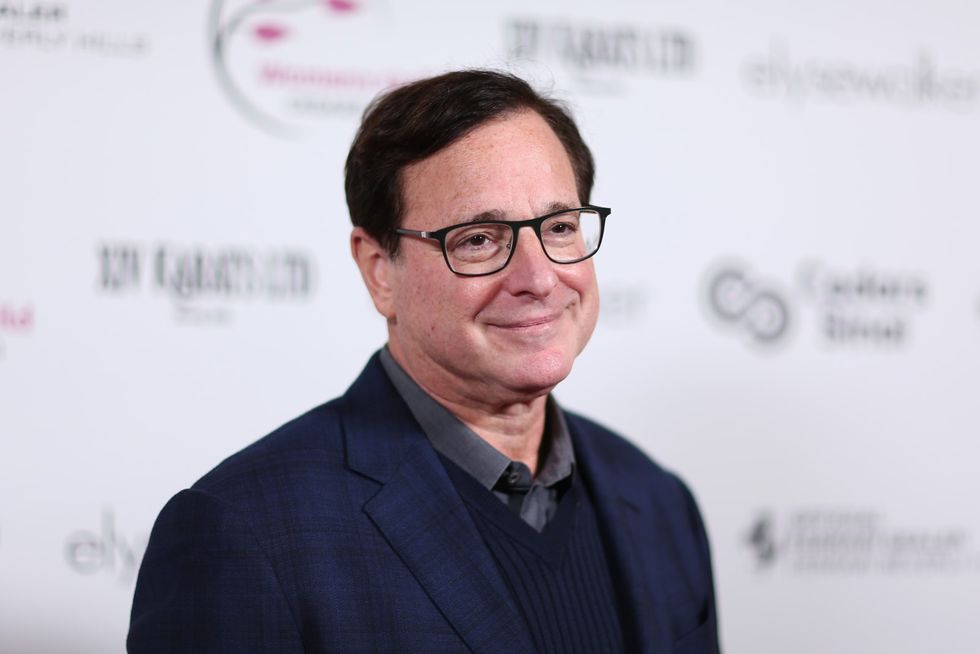 An employee at the concert hall where Bob Saget performed ahead of his death said the comedian said he was feeling sick before taking the stage, according to audio released by officials. Saget spoke about having a sore throat and said his hearing was off before his Jan. 8 stand-up set at the Ponte Vedra Concert Hall in Florida but ultimately “seemed OK,” Rosalie Cocci told the Orange County Sheriff’s Office. “I did hear him say, ‘I don’t feel good but I’m ready to do the show.’ He said, ‘This is what I do this for.’ It’s kind of like he was talking himself up,” Cocci, who handles errands for t...