Boeing to pay $2.5 billion to settle US fraud charges after MAX crashes 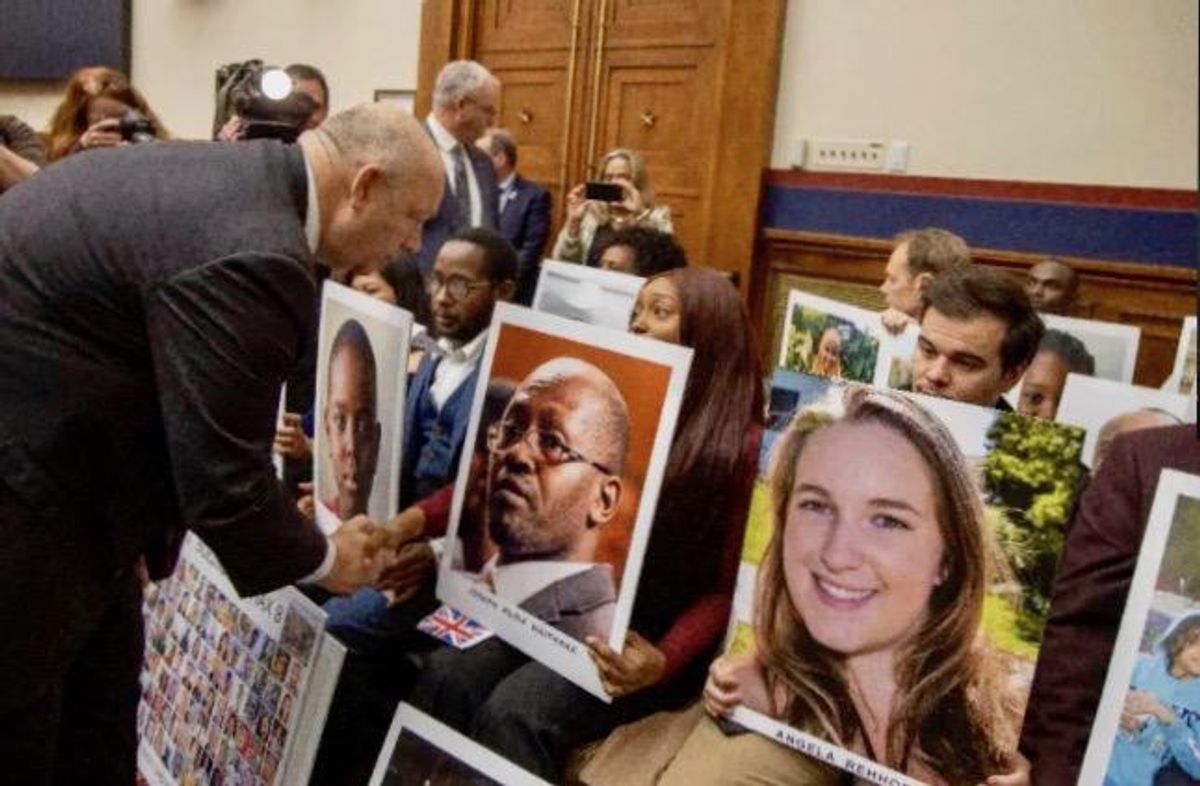 US prosecutors on Thursday hit Boeing with $2.5 billion in fines, settling a criminal charge over claims the company defrauded regulators overseeing the 737 MAX, which was grounded worldwide following two deadly crashes.

The Department of Justice (DOJ) said Boeing reached a deferred prosecution agreement related to the company's pronouncements to regulators during the certification of the MAX, which was taken out of service for 20 months after the crashes and only recently cleared to return to the skies.

Prosecutors described Boeing's failings in withering terms, accusing the company of spreading "half-truths" and engaging in a "cover up."

"Boeing's employees chose the path of profit over candor by concealing material information from the FAA concerning the operation of its 737 Max airplane and engaging in an effort to cover up their deception."

Under the agreement, Boeing must meet with the DOJ's fraud section at least quarterly and attest regularly to its compliance program. The charges will be dismissed after three years if Boeing meets the conditions, and the company will also cooperate with prosectors on any ongoing or future probes.

Boeing said it was pleased to move past the DOJ probe.

"I firmly believe that entering into this resolution is the right thing for us to do -- a step that appropriately acknowledges how we fell short of our values and expectations," Chief Executive David Calhoun said in a statement.

"This resolution is a serious reminder to all of us of how critical our obligation of transparency to regulators is, and the consequences that our company can face if any one of us falls short of those expectations."

The MAX made its first US commercial flight since the grounding last month in what the manufacturer hopes will mark a turning point following the scandal and the general downturn in air travel caused by the Covid-19 pandemic.

The DOJ charged Boeing with concealing information about the Maneuvering Characteristics Augmentation System (MCAS), an anti-stall technology that was a prime factor in the Lion Air and Ethiopian Airlines crashes which together claimed 346 lives.

This omission meant the FAA did not mention MCAS in its final report certifying the MAX, so there was no reference to the system in manuals and pilot training materials.

After the Lion Air crash in October 2018, FAA "learned for the first time" key details about the MCAS "that Boeing concealed from FAA," DOJ said.

And two pilots at at the plane maker "continued misleading others -- including at Boeing and the FAA -- about their prior knowledge of the change to MCAS," according to the department.

Regulators grounded the MAX in March 2019 following the second fatal accident in Ethiopia.

Both Boeing and the FAA have come under intense scrutiny for not grounding the plane after the first calamity, and for what critics called lax oversight when the plane was rolled out.

The DOJ determined that an independent compliance monitor was not needed in the case, in part because the misconduct was "neither pervasive across the organization, nor undertaken by a large number of employees."

But the agency said the size of the penalty reflected Boeing's conduct, including the company's initial reluctance to cooperate in the probe.

Boeing pointed to the conduct of two former employees over their representations of a flight system implicated in both crashes. The "intentional failure" of these employees to disclose key information meant the FAA "was not fully informed" about the MCAS' operations, the company said.