Boeing urges grounding of over a hundred 777s after engine fire 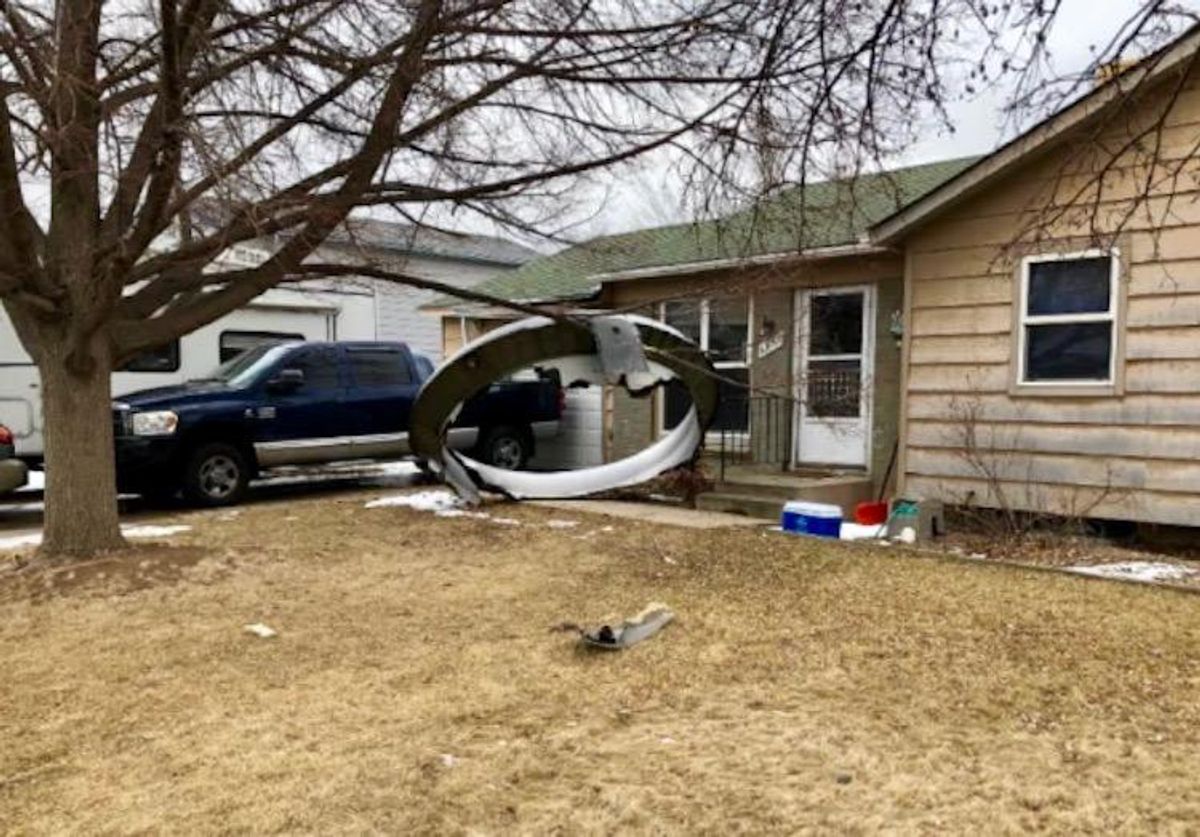 FAA Administrator Steve Dickson said the order meant some 777s would "likely" be removed from service.

He said he had consulted with his team of aviation safety experts following Saturday's engine failure aboard a Boeing 777 airplane shortly after it took off from Denver.

"I have directed them to issue an Emergency Airworthiness Directive that would require immediate or stepped-up inspections of Boeing 777 airplanes equipped with certain Pratt & Whitney PW4000 engines," Dickson said in a statement released on Twitter.

According to NBC News, federal officials said Japan and South Korea also use planes with the PW4000 engine.

A video shot from inside the aircraft -- which had 231 passengers and 10 crew onboard -- showed the right engine ablaze and wobbling on the wing of the Boeing 777-200, its cover entirely missing as the aircraft returned to Denver airport.

There were no injuries on the plane or on the ground, authorities said.

Dickson said a preliminary safety data review pointed to a need for additional checks of the jet engine's fan blades.

"Based on the initial information, we concluded that the inspection interval should be stepped up for the hollow fan blades that are unique to this model of engine, used solely on Boeing 777 airplanes," Dickson said.

He added that FAA officials were meeting with Pratt & Whitney and Boeing representatives Sunday evening.

Flight UA328 had been headed from Denver to Honolulu when it experienced an engine failure shortly after departure.

Residents in the Denver suburb of Broomfield found large pieces of the plane scattered around their community, including a giant circular piece of metal that landed in someone's yard.

The pilots were able to return safely to Denver -- also known as the Mile High City.

The engine failure comes as a fresh blow for Boeing.

The manufacturer's 737 MAX was grounded worldwide in March 2019 after 346 people died in two crashes -- the 2019 Lion Air disaster in Indonesia and an Ethiopian Airlines crash the following year.

Investigators said a main cause of both crashes was a faulty flight handling system known as the Maneuvering Characteristics Augmentation System, or MCAS.

Boeing was forced to revamp the system and implement new pilot training protocols.

The 737 MAX was a big hit with airlines, becoming Boeing's fastest-selling aircraft until its grounding, which has now been lifted.

After the Covid-19 crisis decimated demand, airlines cancelled hundreds of orders for the plane.