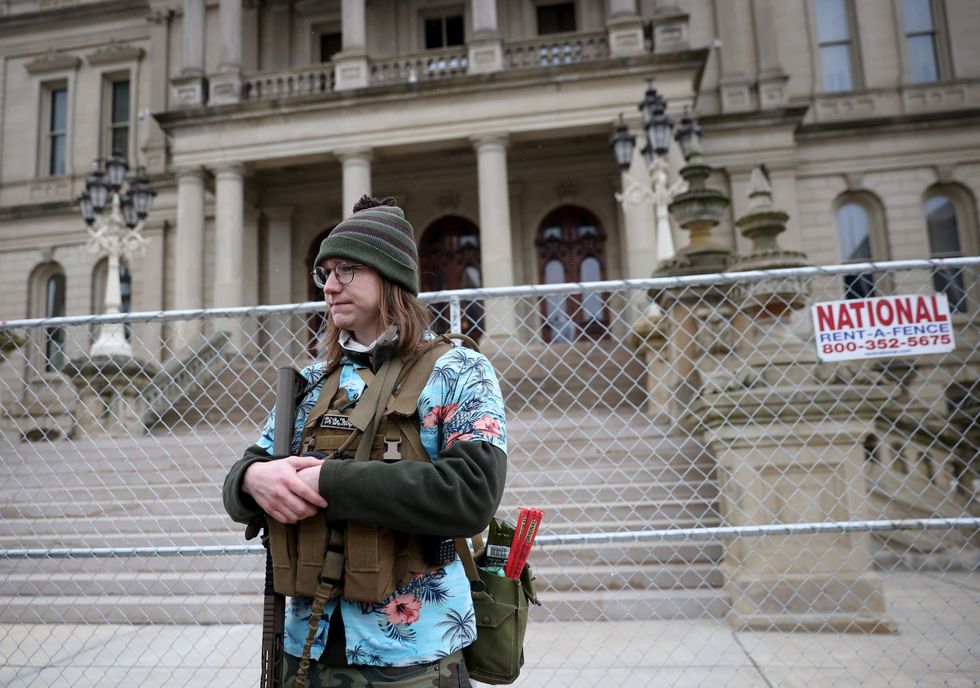 DETROIT — Federal court officials on Friday postponed a bond hearing for Timothy Teagan after the prominent member of the far-right anti-government extremist Boogaloo movement tested positive for COVID-19, according to court officials. The diagnosis emerged during a brief court hearing Friday in federal court in Detroit, two days after the 24-year-old Plymouth resident was charged with drug and gun-related crimes following a counterterrorism investigation focused on concerns about attacks on politicians and plans to disrupt the Nov. 8 midterm elections. Teagan, 24, is charged in a criminal cas...