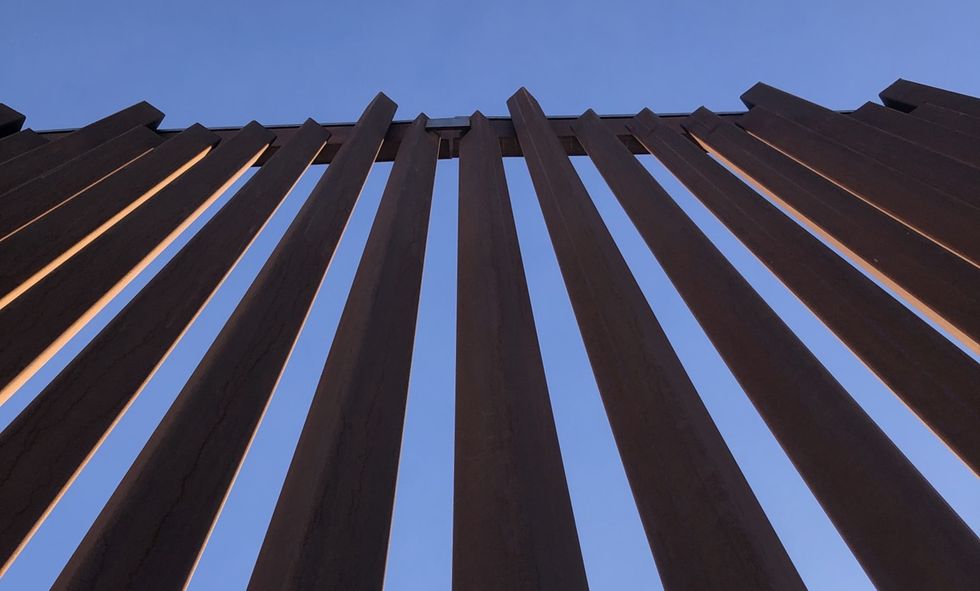 U.S. Border Patrol officials are trying to reunite a pair of young sisters with their family after the two girls were found alone, wandering the area between the U.S. and Mexico border in Arizona. Agents found the girls, aged 4 and 6, in a marsh area near the Colorado River in Yuma. According to the U.S. Border Patrol Yuma Sector, the area “is an often used-crossing point by unaccompanied migrant juveniles.” “A Yuma Sector agent, concerned about their safety, quickly approached the young girls, and escorted them to safer terrain,” the post said, adding that the girls had a note that contained ...