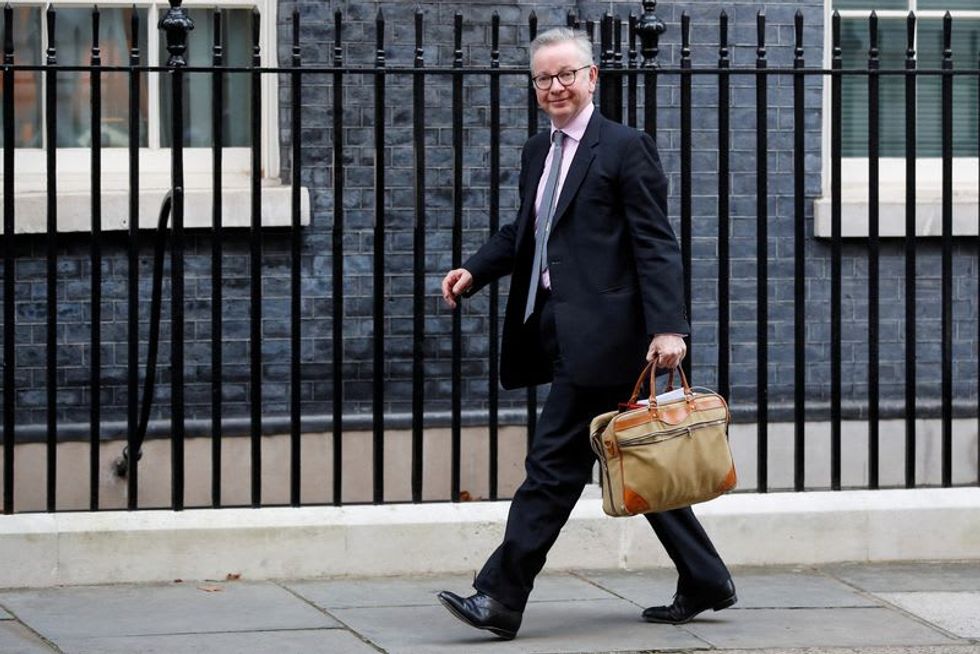 By Susanna Twidale LONDON (Reuters) - A British government decision on whether to allow a new coal mine in Cumbria, northwest England, has been delayed amid political turmoil which saw the minister responsible for the relevant department sacked by the prime minister on Wednesday evening. On a calamitous day for British politics on Wednesday, with several ministers resigning in protest over Boris Johnson’s tenure, Michael Gove, Secretary of State for Levelling Up, Housing and Communities, was fired. Johnson is expected to announce his resignation as prime minister on Thursday, a source said. Go...