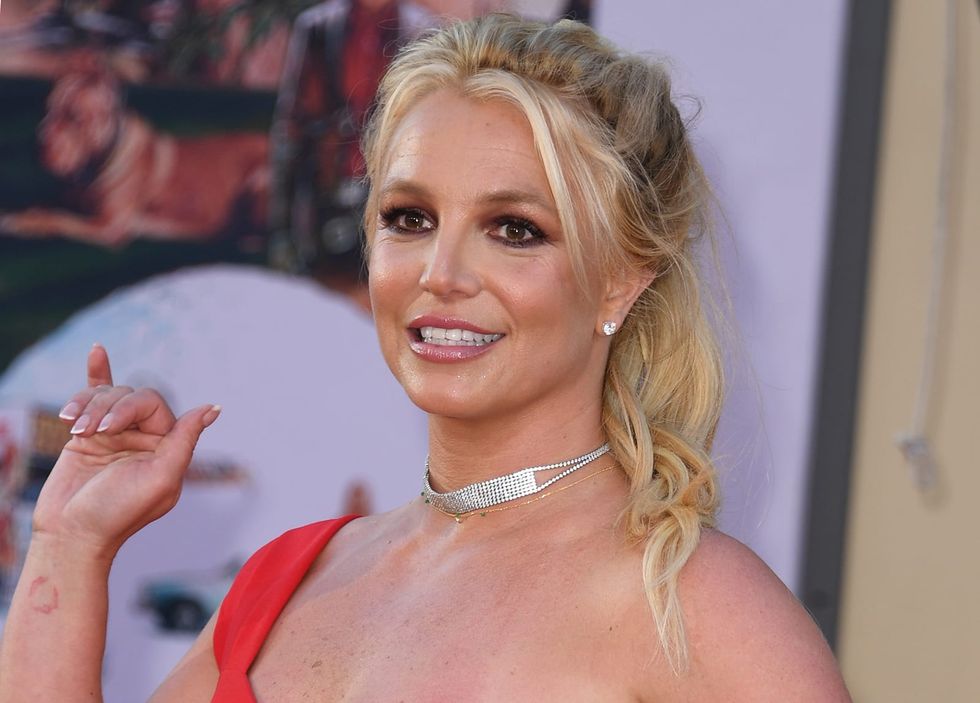 Britney Spears arrives for the premiere of Sony Pictures' "Once Upon a Time... in Hollywood" at the TCL Chinese Theatre in Hollywood, California, on July 22, 2019. - Valerie Macon/AFP/Getty Images North America/TNS

There will be no Father’s Day reconciliation in the Spears family. Jamie Spears has filed legal documents demanding his daughter Britney sit for a deposition in the ongoing court battle surrounding her terminated conservatorship. Jamie, 69, wants Britney questioned under oath about several things, TMZ reported. He was upset by her claims that she was forced to go to therapy, forced to give blood and denied medication she had requested. Britney, 40, has detailed the cruel conditions of her conservatorship in several posts, both during the arrangement and after it was terminated in November 2021...