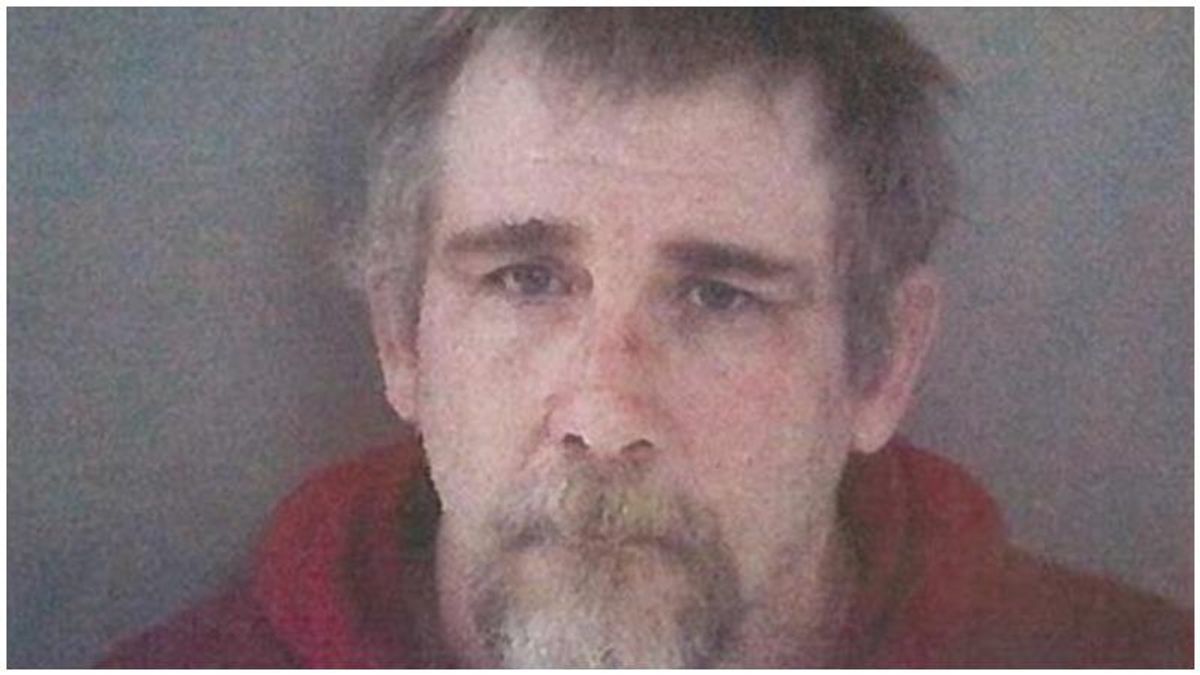 A Michigan man who was sentenced to one year in prison for sending threatening emails to Washington lawyer Mark Zaid now says his arrest and sentencing were a "blessing in disguise," NBC News reports.

Brittan Atkinson sent the threats the day after former President Donald Trump held up a photo of Zaid and read some of his tweets at a rally in Louisiana in November 2019.

"I'm now on the right medication for my mental issues and more importantly, I've walked back to the Lord so my spiritual health is better, too," Atkinson told District Judge Thomas Ludington.

In the email he initially sent to Zaid, Atkinson wrote that "All traitors must die miserable deaths."

"Those that represent traitors shall meet the same fate[.] We will hunt you down and bleed you out like the pigs you are. We have nothing but time, and you are running out of it. Keep looking over your shoulder[.] We know who you are, where you live, and who you associate with[.] We are all strangers in a crowd to you[.]" Atkinson wrote at the time.

As NBC News points out, Atkinson was arrested in February of 2020 and was charged with violating a federal law banning threats communicated across state lines.