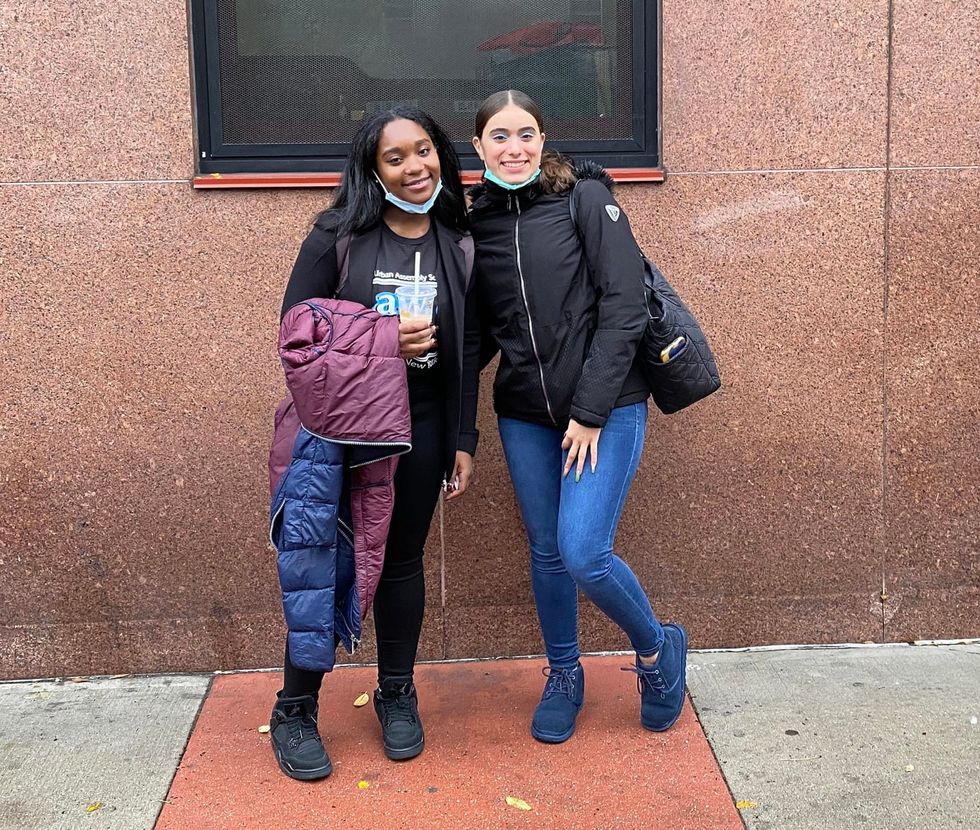 NEW YORK — For one 17-year-old student at the Adams Street high school campus in downtown Brooklyn, being inside school has always felt safe. It’s getting there that’s the problem. Even after a classmate brought a loaded gun to school in his backpack last week, school officials were on hand to quickly de-escalate the situation and comfort students. But when something happens on Ineiry Peña’s 40-minute commute back and forth between her Bushwick home, she’s on her own. After a man recently crept up behind her and tried to rub against her at a subway station, Peña told the Daily News, she began ...