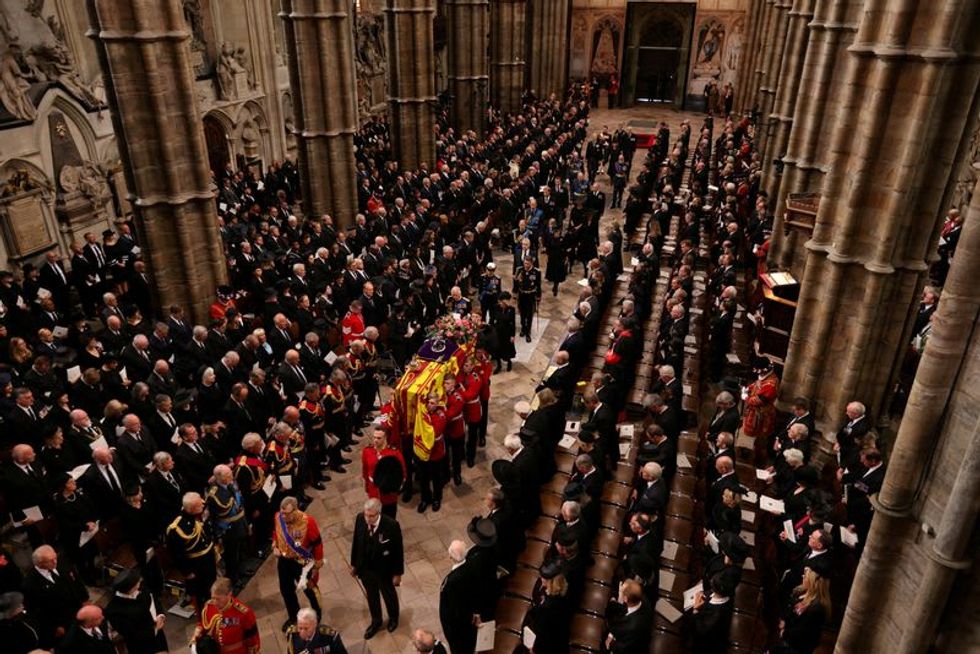 Elizabeth died on Sept. 8 at Balmoral Castle, her summer home in the Scottish highlands, after 70 years on the throne. Her son Charles has become king.