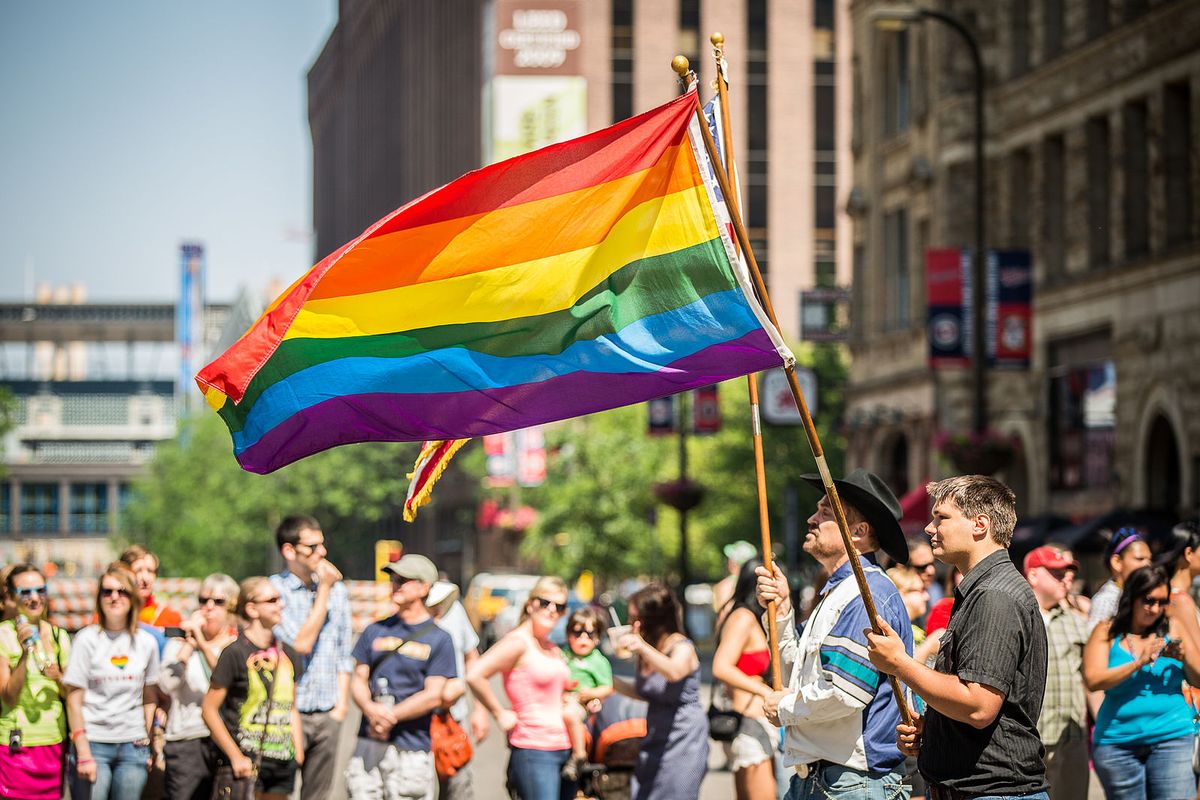 According to the report, by the time Public Safety responded to emergency calls, all but four of the rioters had fled. Worse, "the officers did not speak to him or other residents, he said, and instead spoke with the remaining intruders, 'shaking hands with them, reminiscing about what it felt like to be a handsome young man with hair in college.'"

Campus administrators say they are looking into the matter, said the report.

"In their letter to students, the administrators said that the public safety department's response 'was lacking in myriad ways' and that the university had hired a firm to investigate and 'implement corrective and disciplinary measures as appropriate,'" said the report. "The university, they said, had also hired a firm to investigate the harassment allegations raised by residents of Fran's House."

Around the country, LGBTQ students still face discrimination and threats. The DOJ is currently looking into an incident in South Dakota where pro-Trump students staged a "coordinated attack" on an LGBTQ organization during Homecoming Week and the school allegedly did nothing to stop it.