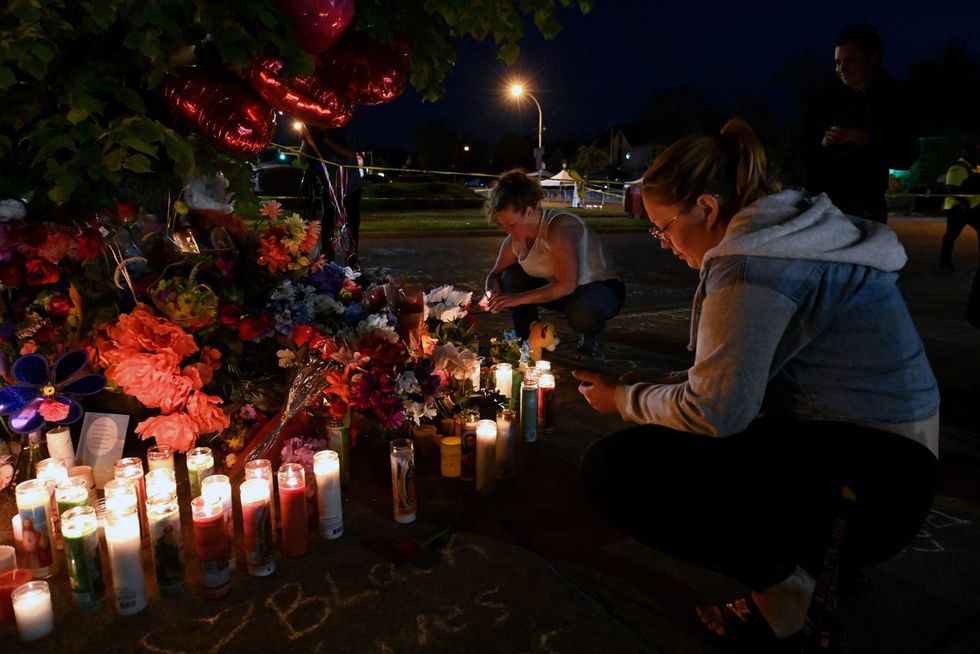 A Buffalo pizza shop closed Sunday after a customer allegedly made a mass-shooting threat to employees. Joseph S. Chowaniec, 52, was arrested after allegedly calling Bocce Pizza and threatening to “shoot up Bocce’s like the Tops on Jefferson” while complaining about a pizza he had ordered, Buffalo Police said. The store closed after the phone call. Chowaniec was charged with making a terroristic threat, which carries a max seven-year sentence if convicted. The district attorney’s office confirmed Chowaniec is also accused of making similar threats at Southern Tier Brewing Company, a taproom an...