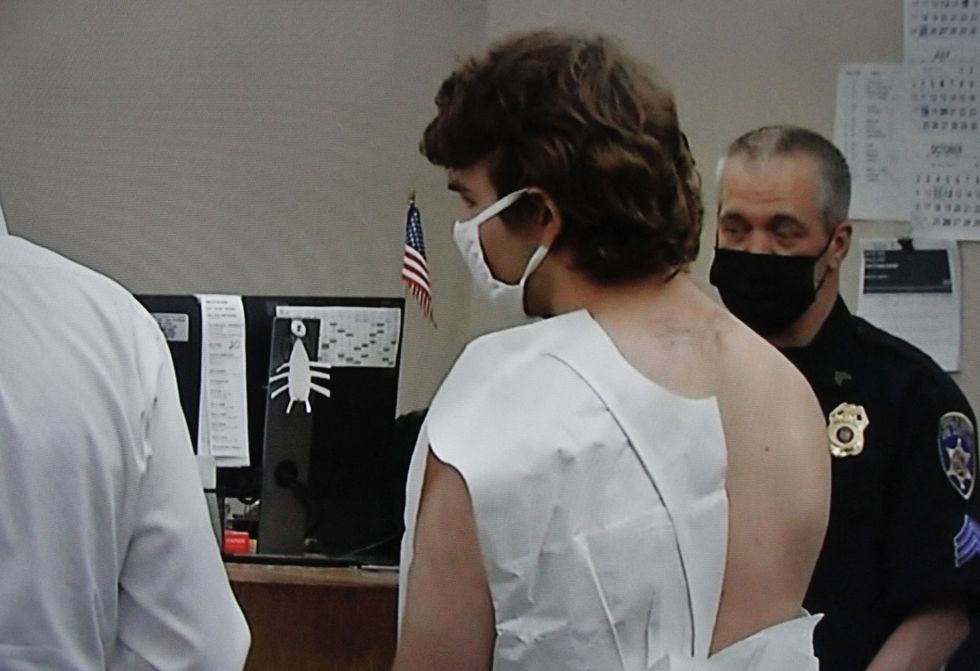 In a photo shot from television, Payton Gendron is arraigned before a judge, Saturday, May 14, 2022, Buffalo, New York,. - Niyi Fote/TheNEWS2/Zuma Press/TNS

The suspected gunman in Saturday’s racially motivated mass shooting in Buffalo previously garnered police attention with a threat he made last year, officials said. Buffalo Police Commissioner Joseph Gramaglia said a June 2021 incident involving the suspect, Payton Gendron, was not racially charged. “From what I have, it was a generalized threat, not a specific threat directed at a specific place or person,” Gramaglia said at a press conference in Buffalo. Gramaglia said “the individual was brought in for a mental health evaluation. He was evaluated and then released.” Gendron, 18, was arreste...