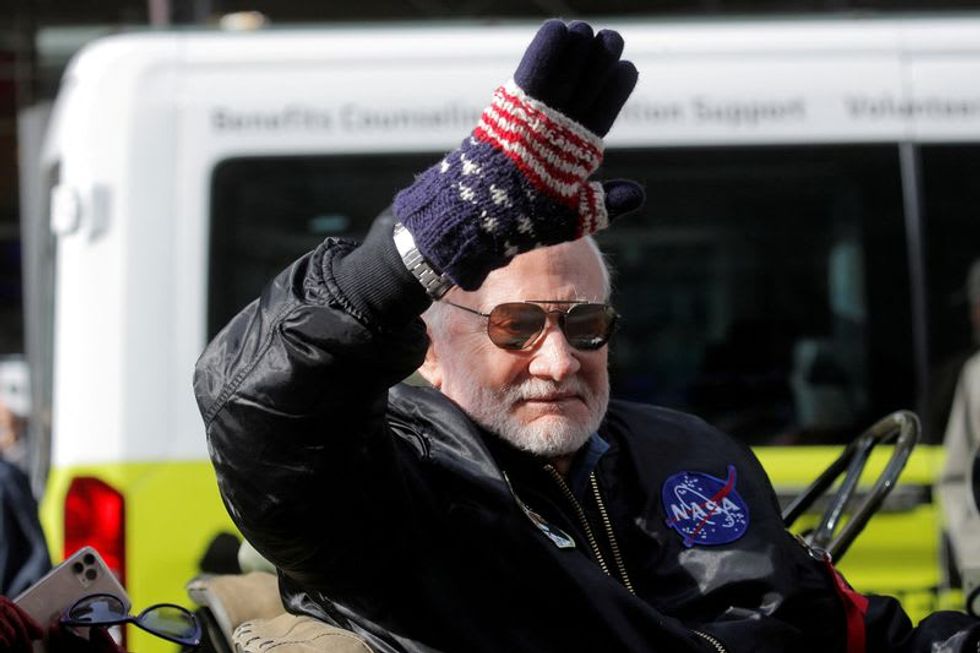 WASHINGTON (Reuters) - Former U.S. astronaut Buzz Aldrin, who became the second human being to walk on the moon more than half a century ago, got married on his 93rd birthday, saying he and his bride were "as excited as eloping teenagers." "On my 93rd birthday ... I am pleased to announce that my long-time love Dr. Anca Faur & I have tied the knot," Aldrin tweeted to his more than 540,000 Twitter followers on Friday. The tweet included photos of Aldrin in a tuxedo and Faur, reported by U.S. media as being 63 years of age, in a long-sleeve wedding gown. Aldrin gained worldwide fame and a place ...