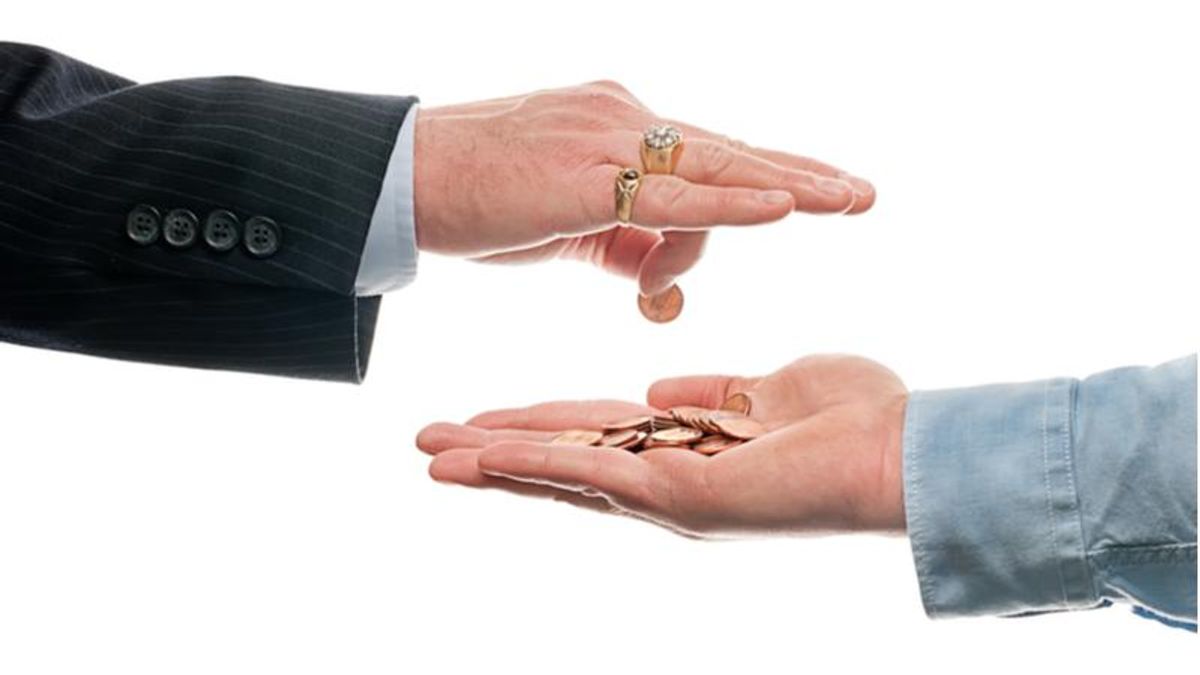 According to The Fresno Bee, in the state of California where the minimum wage is $14, there are workers who are being paid as little as $2, and it's completely legal.

The program 14(c) allows companies to pay Californians with disabilities below minimum wage. According to supporters of the program, it gives employment opportunities to people who wouldn't have them otherwise. But opponents say it's exploiting workers.

"Some disability advocates are pushing to end the program: A recent proposal to hike the federal minimum wage to $15 an hour included a provision ending 14(c)," the Fresno Bee reports. "But with the proposal stalling in Congress, advocates have put forth a bill in the California Legislature to phase out the program by 2025, joining ten other states including Alaska, Oregon and Texas."

The Bee tells the story of Jackie Armstrong, 35, who is autistic. In 2009 when California's minimum wage was $8 an hour, she was paid $5 an hour for assembling boxes of prunes and dates. The rules of the program allowed her to be paid based on how productive she was compared to an average worker without a disability.

Read the full article over at The Fresno Bee.