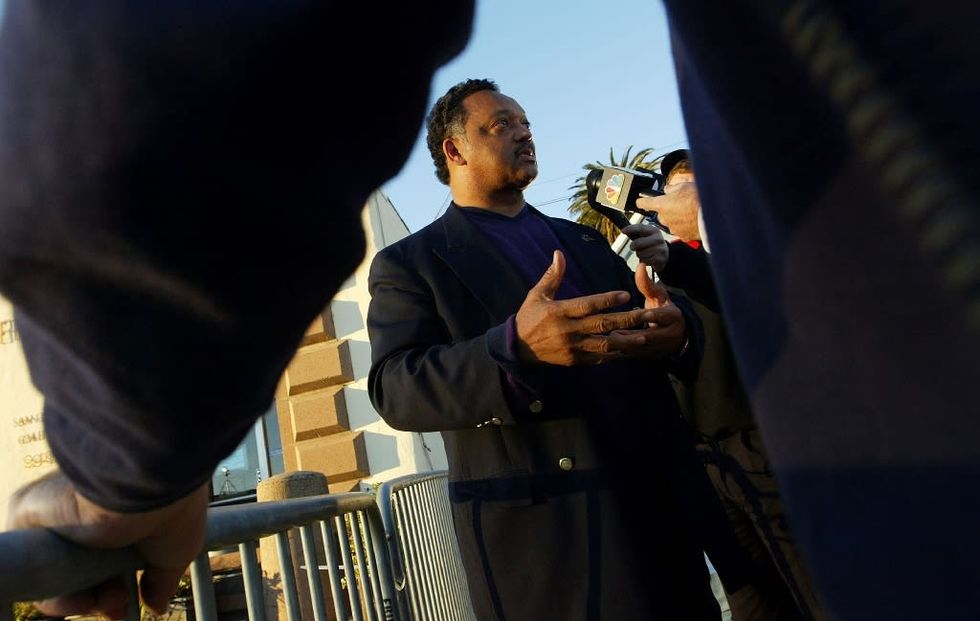 Los Angeles (AFP) - California will launch a new probe into the high-profile case of a death row inmate convicted of the murder of four people who has maintained for decades that he was framed by police, Governor Gavin Newsom said Friday.

Kevin Cooper was found guilty of the 1983 slayings in a suburb outside Los Angeles and was hours away from execution in 2004, when public figures from Reverend Jesse Jackson to Denzel Washington lobbied then-governor Arnold Schwarzenegger for clemency.

Schwarzenegger denied those calls but Cooper's execution was called off at the last minute by an appeals court.

On Friday, Newsom ordered a "full review" of Cooper's trial and subsequent appeals, as well as the original case and evidence including the recently conducted DNA tests, in order to decide on the convict's clemency petition.

Cooper had escaped from prison shortly before Douglas and Peggy Ryen, both 41, their 10-year-old daughter Jessica and her 11-year-old friend Christopher Hughes were found stabbed and slashed to death at the Ryens' home in Chino Hills, California.

Multiple witnesses reported seeing three white men in bloodied clothes driving a car stolen from the Ryens' home on the night of the murders.

A woman who believed her boyfriend was involved came forward to police, having found blood on his clothes and a hatchet similar to one used at the scene missing from his tool rack.

But police arrested Cooper, who is Black, and he was found guilty by a jury in 1985.

Cooper, now 63, and his defense team allege that police planted evidence linking him to the scene and destroyed or tampered with evidence pointing to other suspects as the case grew in infamy and pressure for a conviction increased.

While Cooper's execution was blocked, judges refused him the right to appeal, leading to five judges writing in a dissent that: "The State of California may be about to execute an innocent man."

Vice President Kamala Harris, during her time as California's attorney general, has been drawn into the case, accused by her critics of blocking new DNA testing.

In his executive order Friday, Newsom wrote that "questions about the evidence introduced at trial against Mr. Cooper have come to light" and that he has reviewed the latest DNA test results.

Under the order -- which does not take a position on Cooper's guilt or innocence -- a law firm will be employed to assist California's parole board in investigating the case and presenting its review.

The last execution in California occurred in 2006, and Newsom has already pledged no executions will take place while he is governor.