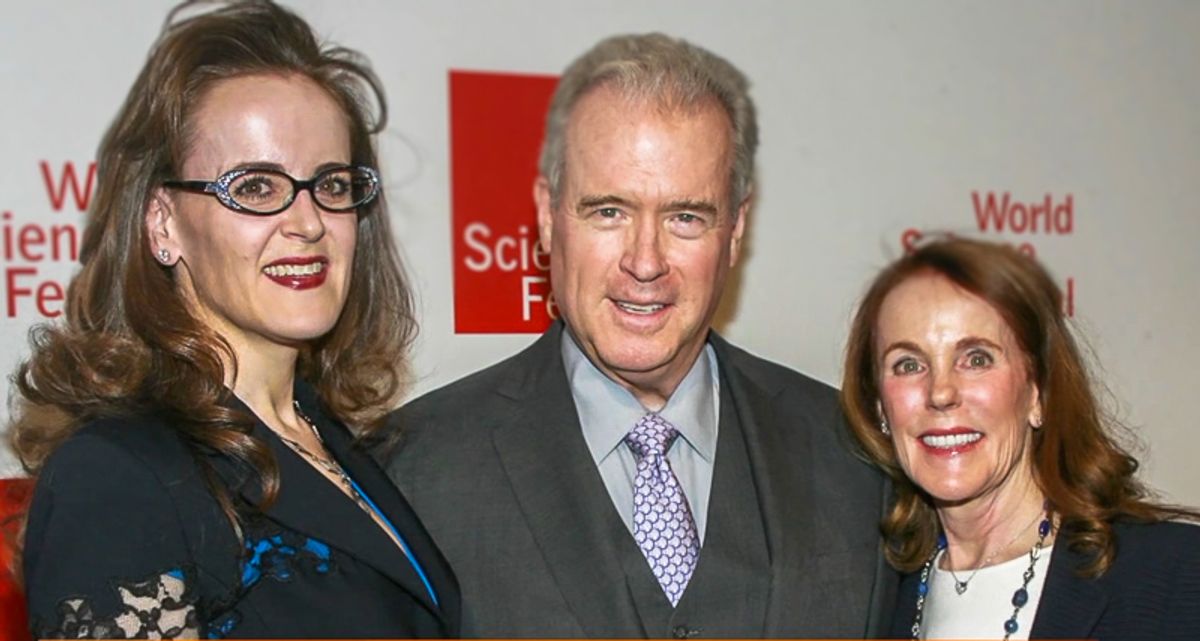 Among the information released by federal Judge Amy Berman Jackson on Monday were documents unredacted showing that not only did Paul Manafort hand polling data over to a known Russian intelligence agent, so did Cambridge Analytica.

"One thing that's new — and newsworthy — is a passage of Rick Gates' February 7, 2018 proffer in which he describes how he came to integrate Tony Fabrizio's polling with Cambridge Analytica and Data Trust," wrote Wheeler.

Former Trump campaign manager Steve Bannon was part of the effort to harvest data from Facebook to better identify and target unlikely voters they could turn into Trump supporters.

Wheeler also teased that she will have more information about Cambridge Analytica soon as part of her own ongoing investigation.