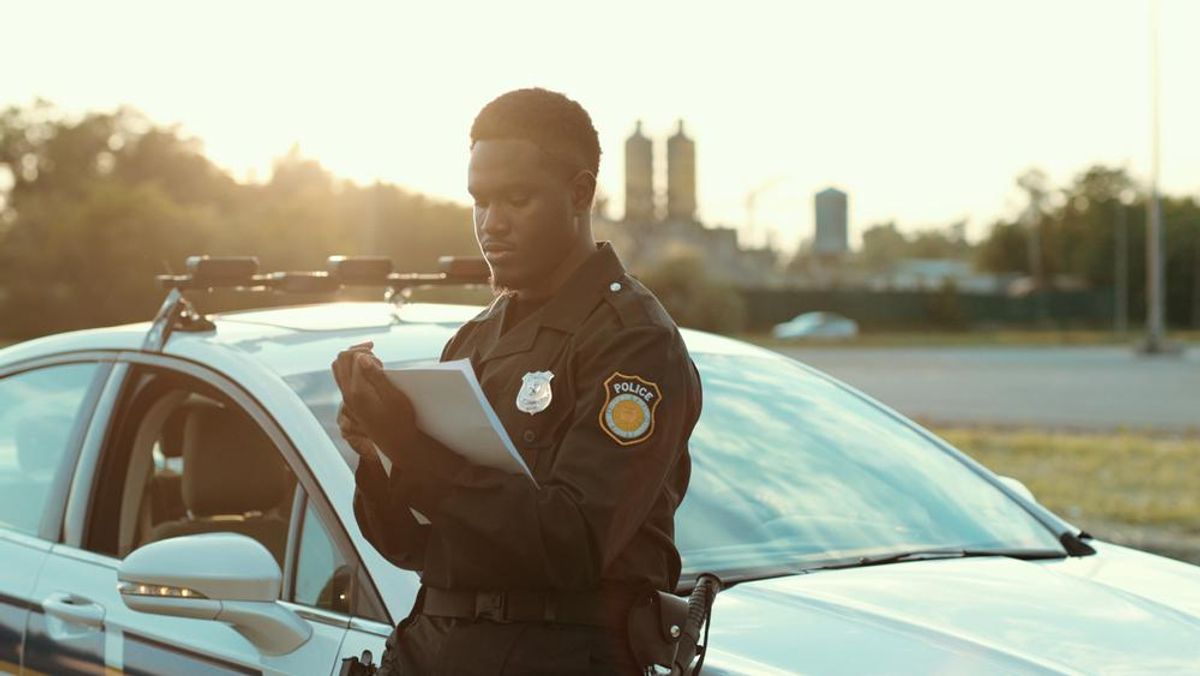 "Officer Karinn Young said she sometimes found bananas placed in front of her locker, once with a note that referred to her as a 'monkey' and said, 'Here's your lunch,'" the Times reports. "Officer Hamani Nowlen reported that a white supervisor hit him with a long, stick-like object and remarked, 'You people should be used to being hit with these.' Officer Damien Taylor said he overheard white officers talking about the case of George Floyd, who was killed by a white police officer in Minneapolis last year, saying, 'His Black ass got what he deserved.'"

One of the campus officers who filed the lawsuit tells the Times that the stress of experiencing racism on the job has made him lose sleep and that "this has affected me in ways that I couldn't have imagined."

The five officers are seeking $8 million in damages from the university for workplace discrimination.