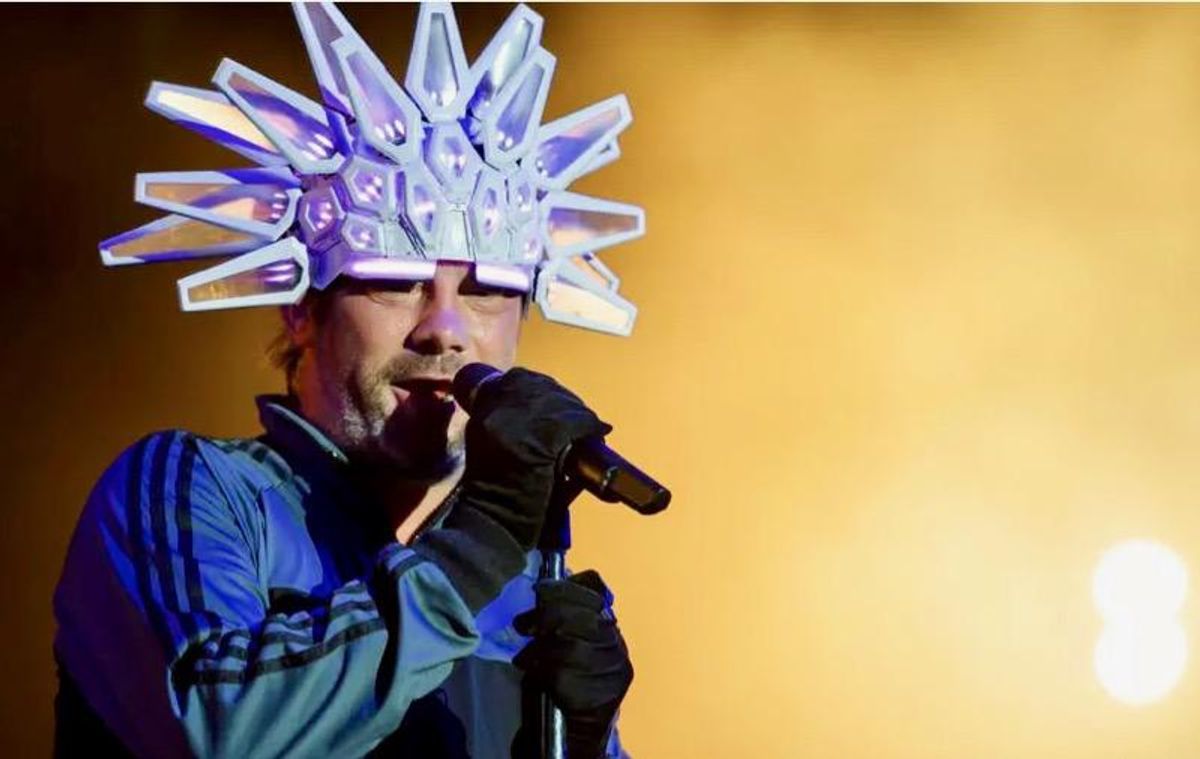 Jamiroquai singer Jay Kay has been keeping a low profile of late, and assures the world he definitely wasn't in Washington as part of the mob of Donald Trump supporters who stormed the Capitol.

The 1990s jazz-funk performer trended on social media during the unrest, as users noted the similarity of his signature look to a bare-chested rioter wearing a horned animal fur hat.

"Now some of you may be thinkin' you saw me in Washington last night. But I'm afraid I wasn't with all those freaks," the 51-year-old stressed.

The Trump supporter sporting furs and face-paint was identified by US media as Jake Angeli, a prominent follower of the far-right QAnon conspiracy.

During the attack, he was shown standing on the dais of the House of Representatives.

Their last album was in 2017, and Kay told his followers that Britain's coronavirus lockdowns were taking a toll.

"We'd like to get back on the road, but of course we can't. Haven't seen the band for ages. Big hug to all them," Kay said, concluding with an appeal for animal rights.