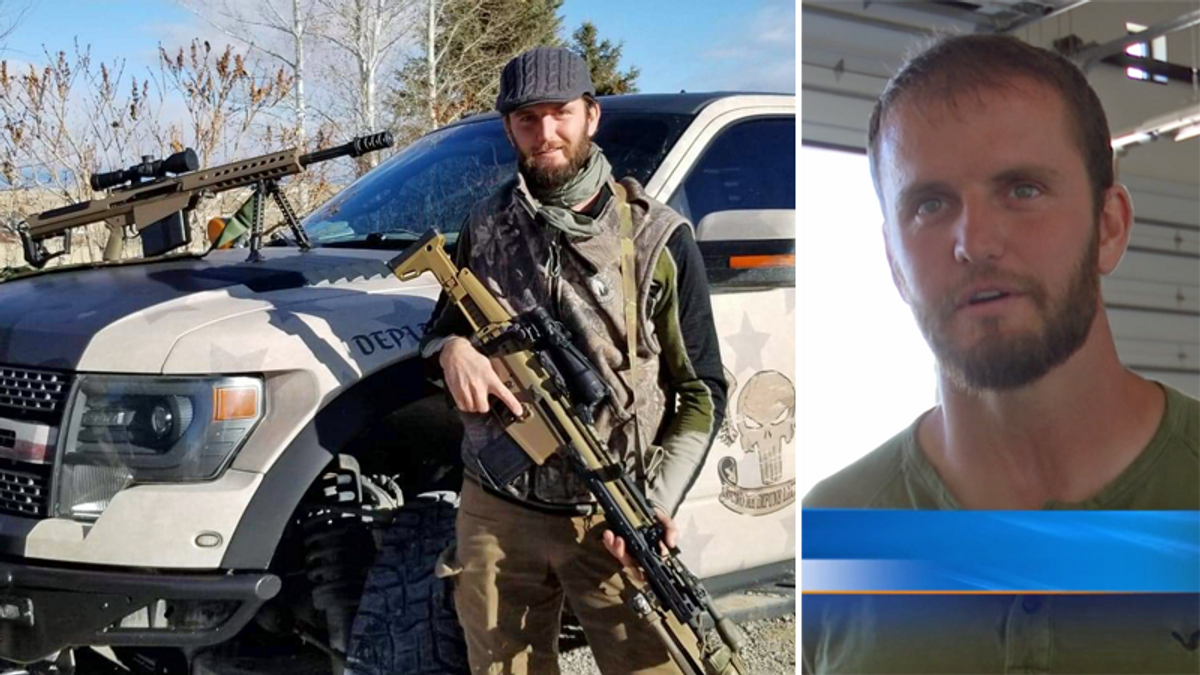 One of the people arrested for the fatal January 6th insurrection at the United States Capitol recently trained at a "Be a Guardsman" event in Montana.

Isaac Sturgeon of Dillon, Montana was arrested at JFK Airport on Saturday after being deported from Kenya. Among the allegations against him, according to the criminal complaint, is that he "and a group of others picked up a metal police barricade and shoved the barricade into" Metropolitan Police Department officers.

"A Facebook account associated with STURGEON contains a photo, posted on or about November 28, 2020, showing STURGOEN carrying what appears to be a rifle," the complaint reads.


In 2019, a man of the same age, name, and town as Sturgeon was featured in a story by KXLF-TV in Montana.

"This weekend, more than 40 people from around Montana – ranging in age from 16 to their early 30s – gathered at Fort Harrison, outside Helena, to get a firsthand idea of what it means to be part of the Montana National Guard," Jonathon Ambarian reported. "They took part in the 'Be a Guardsman' event, where they went through some of the same training exercises National Guard soldiers would."

"The participants practiced rappelling from a roughly 40-foot tower, got closer looks at military equipment like tanks and helicopters, and learned to fire mock weapons using an electronic simulator. On the fort's range, they watched as live weapons were fired – though, for safety reasons, no civilians were allowed to actually fire them," the network reported. 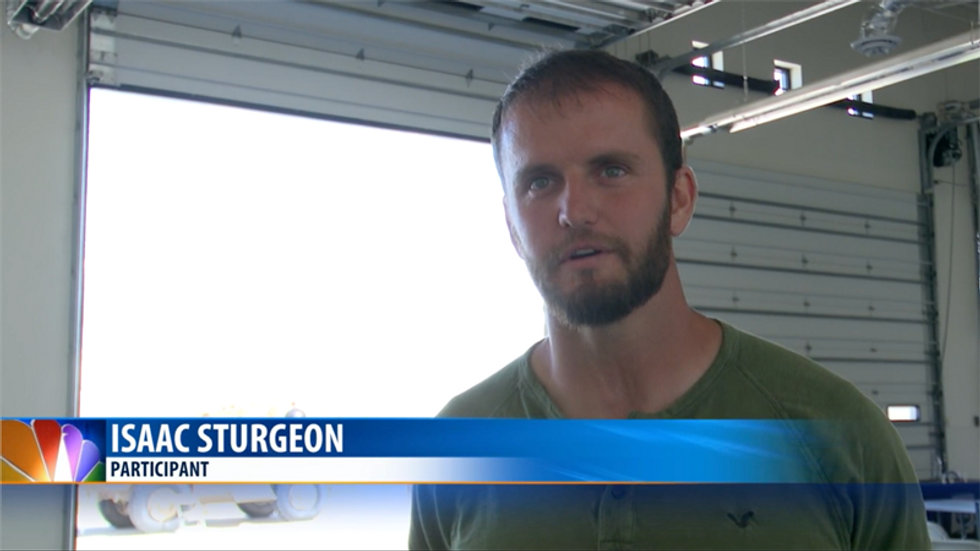 During an interview, Sturgeon said he had been considering joining the National Guard for a couple of years.

"I have a landscaping business and nothing to do in the winter, and I've always wanted to serve my country," he said. "I'm 30 years old, so that window is closing, you could say. I want to get my foot in the door and figure out what happens next."