Fox News helped fan the flames of the Capitol invasion — and won't acknowledge it: analysis 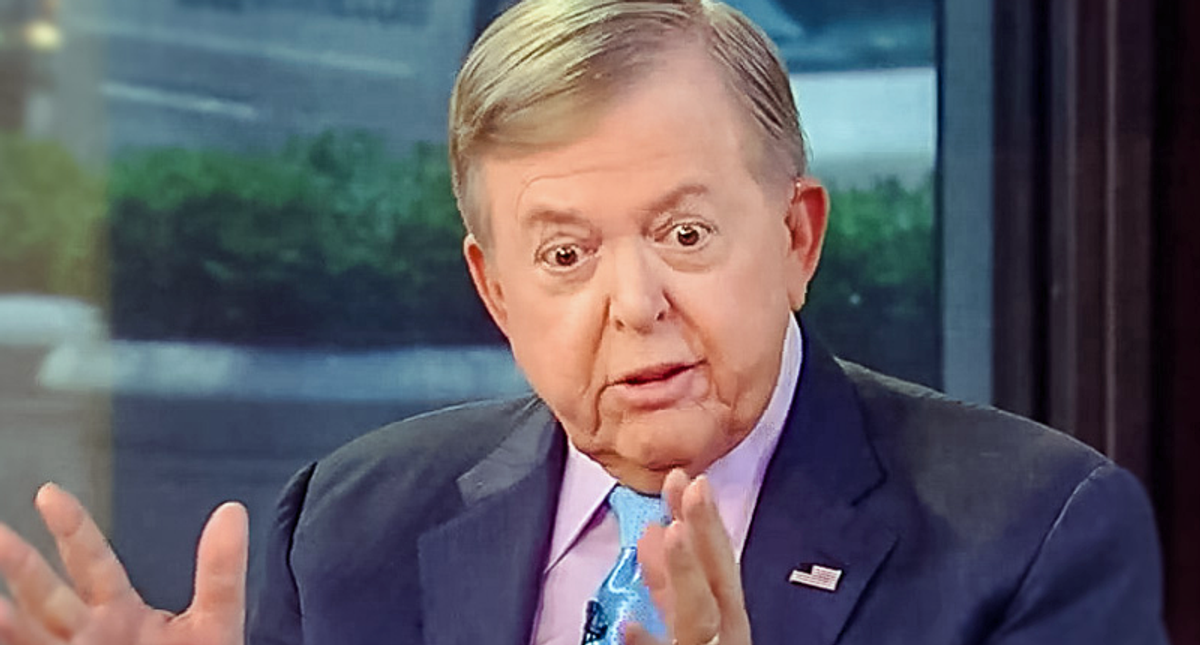 On Wednesday, NPR analyzed Fox News personalities' role in the deadly invasion of the U.S. Capitol — and their lack of acknowledgement of that role.

"Comments from prominent Fox News hosts and guests had helped stoke the MAGA mob's fury for the two months following the November elections," reported David Folkenflik and Tom Dreisbach. "In December, Fox Business host Lou Dobbs said opponents of Trump throughout the government had committed 'treason,' and later suggested that any Republican who upheld Biden's victory in the Electoral College may be 'criminal.' Three days before the protest that turned into the riot, Fox News host Mark Levin told viewers, 'If we don't fight on January 6th on the floor of the Senate and the House - and that is the joint meeting of Congress on these electors — then we are done.'"

"Among those taking inspiration from Fox News figures: Ashli Babbitt, the U.S Air Force veteran who joined the protests and was shot and killed while storming the Capitol," said the report. "While she adopted fringe conspiracy theories of QAnon, an NPR analysis of her social media presence shows Babbitt was also significantly influenced by Fox News hosts, contributors and frequent guests."

Despite all of this, the report noted, Fox News staffers say that senior management "exerted no discernible effort to corral their leading figures or even express any coherent guidance for on-air discourse at a time of national crisis." By contrast, Cumulus Media, the owner of a number of right-wing talk radio programs, has subsequently threatened to fire any of its hosts who continue with election conspiracy theories.

Moreover, "While Fox News hosts and guests have pointedly criticized the violence in the days since the attack on Congress, the network has devoted far more time denouncing the fallout on social media for Trump and his most vocal followers," noted the report.

Trump is currently facing impeachment over his own role in inflaming the tensions about the legitimacy of the election, with the matter expected to be passed with a bipartisan majority before the end of the week in the House.