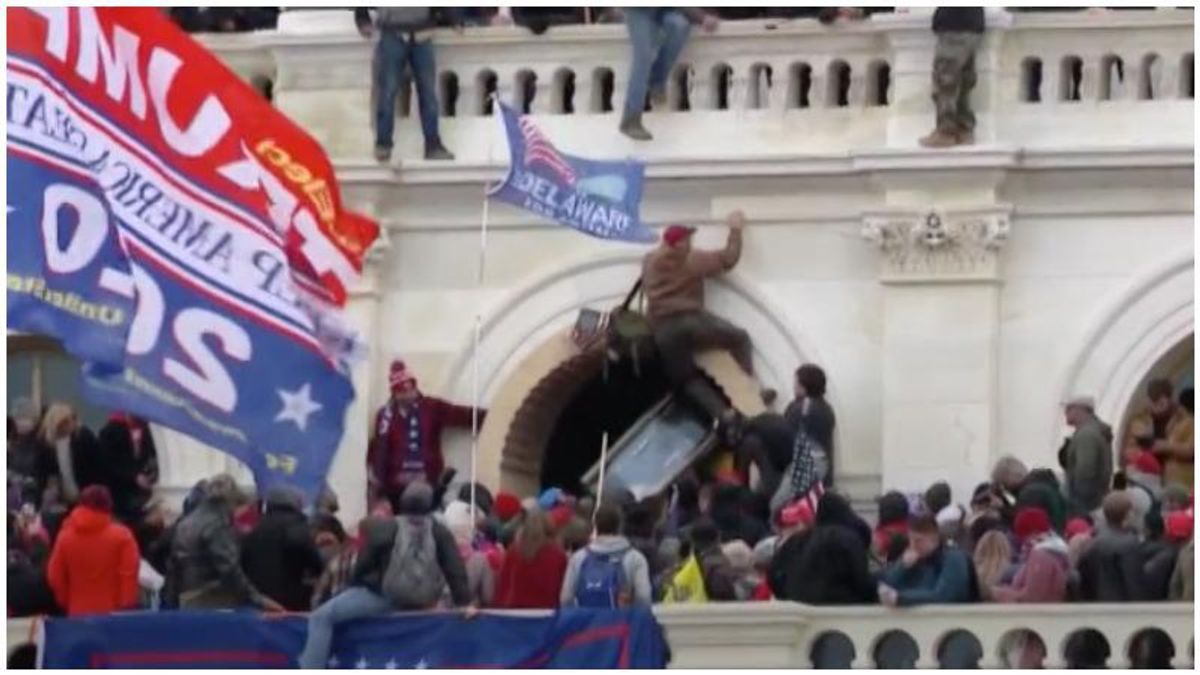 While dozens of participants in the storming of the Capitol have been slapped with a wide array of charges, the most serious charges are being leveled at those who were involved in attacks against police. According to Cohen, hundreds of pages of newly unsealed court documents tell a horrifying story -- one example being a Texas man who told fellow rioters, "If you have a weapon, you need to get your weapon," as he entered the Capitol.

Another is 55-year-old Robert Sanford, who threw a fire extinguisher at a group of police officers, striking three in the head, including one who was later sent to the hospital for medical evaluation. According to Sanford's lawyer, he got "caught up in the mob mentality."

Some rioters came to the Capitol armed with bear spray and other weapons.

Court records show that Mark Leffingwell of Seattle got into a literal fistfight with police.

"Leffingwell attempted to push past me and other officers," US Capitol Police Officer Daniel Amendola wrote in a sworn affidavit. "When he was deterred from advancing further into the building, Leffingwell punched me repeatedly with a closed fist."