Heartbroken father struggles to understand why his son stormed the Capitol: 'I would have talked him out of it' 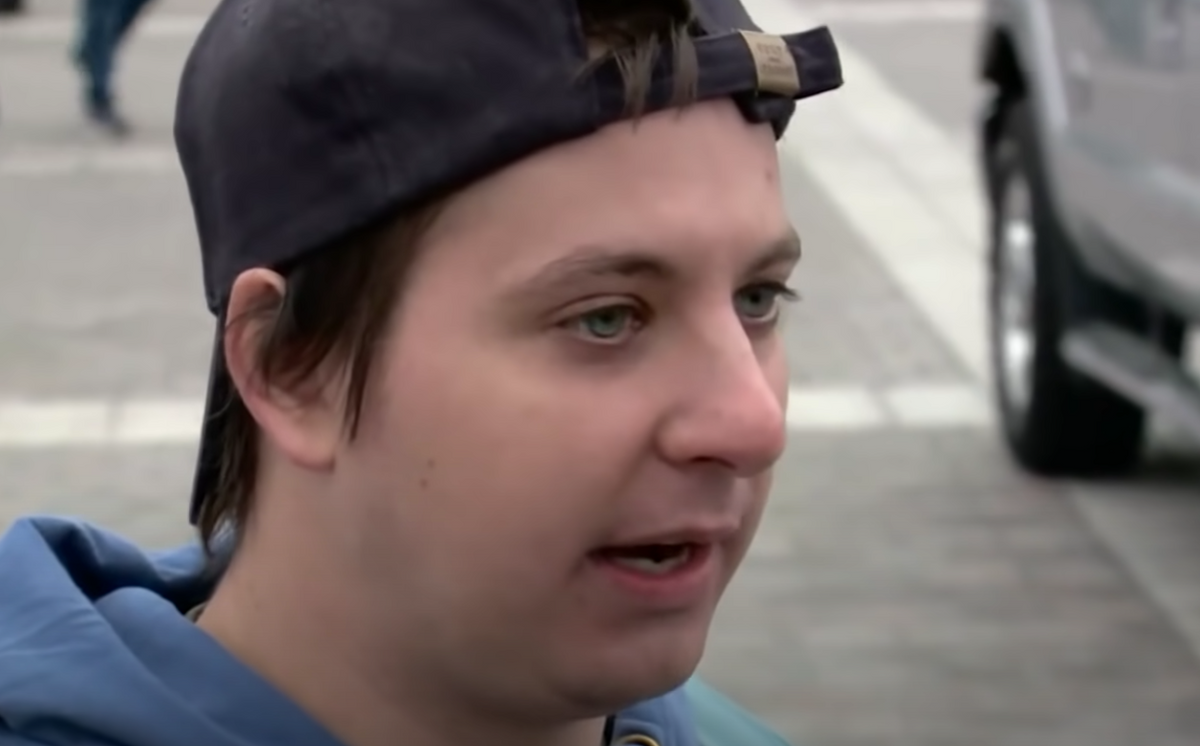 Drake Baranyi's son, 28-year-old Thomas Baranyi, had been charged with participating in the riot at the U.S. Capitol on Jan. 6. When he saw video of his son talking freely about his role in the event, he said he was in shock.

Drake, who is from New Jersey, had been doing a lot of soul-searching about what led his son down the road to the Capitol insurrection, NJ.com reports. While he's unsure of a lot of things, one thing he's sure of it that his son is an "all-in" kind of guy.

If he knew Thomas was traveling to D.C., "I would have talked him out of it."

Thomas Baranyi was arrested in New Jersey in January. He's free on $100,00 bond and was indicted Feb. 2 on four crimes, including unlawfully entering the Capitol and disorderly conduct inside.

In the interview captured in video on Jan. 6, Thomas said that he and other members of the Capitol mob "tore through the scaffolding, threw flash bangs and tear gas and blitzed our way in through all the chambers just trying to get into Congress or whoever we could get into and tell them that we need some kind of investigation into this."

"And what ends up happening is someone might have ended up dead, and that's not the kind of government we can have. People have to do something about it," he added.

Watch the interview from Jan. 6 below: