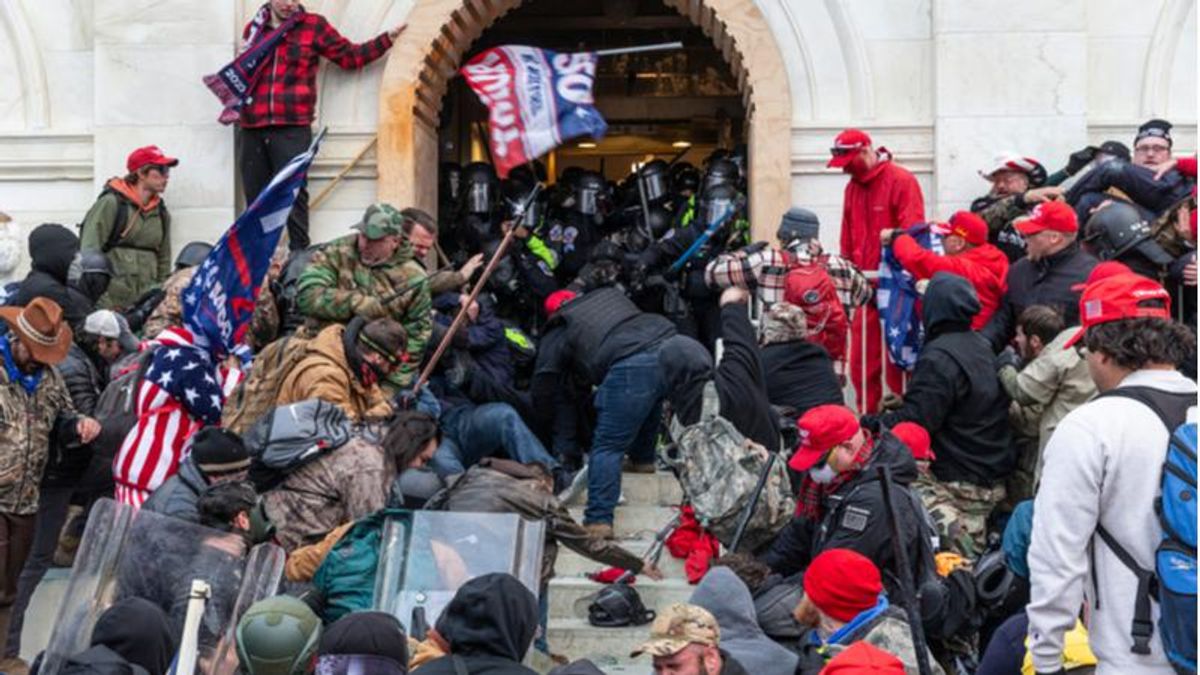 "There was no insurrection," Clyde said during a House Oversight and Reform Committee hearing. "And to call it an insurrection, in my opinion, is a bold-faced lie. Watching the TV footage of those who entered the Capitol and walked through Statuary Hall showed people in an orderly fashion staying between the stanchions and ropes taking videos and pictures. You know, if you didn't know the TV footage was a video from January the sixth, you'd actually think it was a normal tourist visit."

At the same hearing, Gosar said the rioters were actually "peaceful patriots" who are being targeted by the government, and said Ashli Babbitt, the woman who was killed by Capitol police during the attack, was "executed."