Former Utah cop arrested by the FBI for participating in the Capitol riot: report 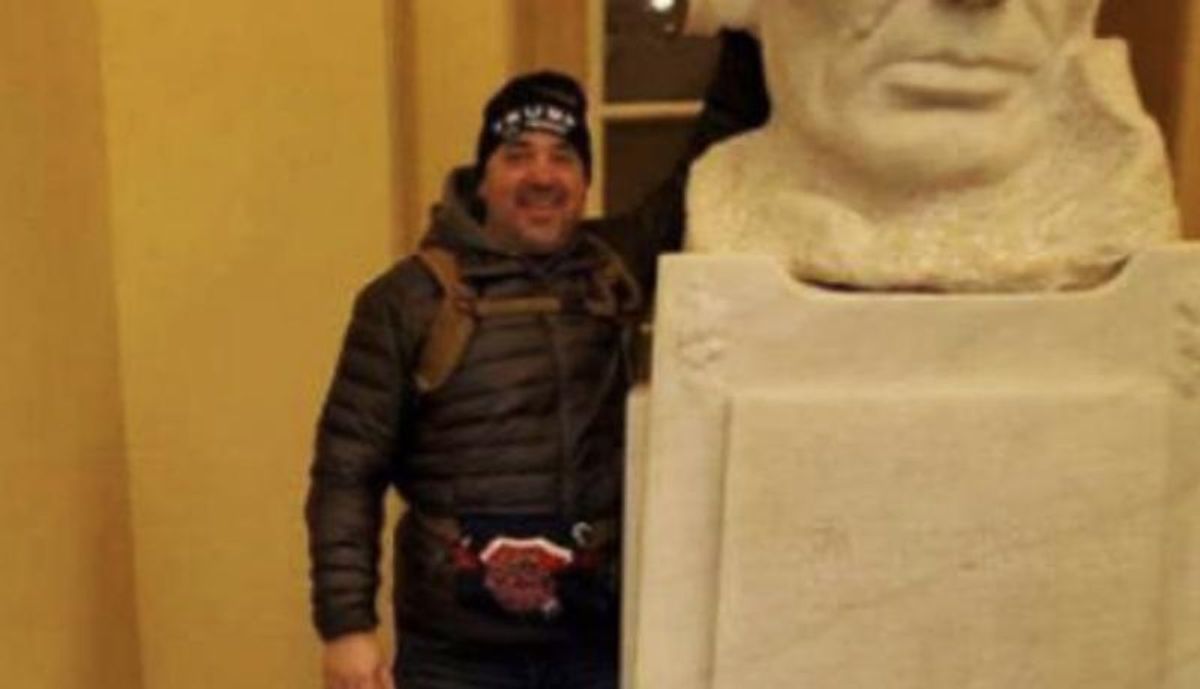 Photo via Depoartment of Justice

According to The Salt Lake Tribune, a retired police officer from Kaysville, Utah has been arrested by the FBI on multiple charges stemming from his alleged participation in the violent invasion of the U.S. Capitol on January 6.

"Michael Lee Hardin, 50, was taken into custody without incident by members of the FBI's joint terrorism task force, with assistance from the Utah's State Bureau of Investigation, for 'crimes committed at the U.S. Capitol in Washington, D.C.,' according to a news release from the FBI's Utah office," reported Sara Tabin and Scott Pierce. "A spokeswoman for the Salt Lake City Police Department confirmed that Hardin was an officer there until his retirement in 2017. He served with the city police for about two decades and was named the department's Officer of the Year in 2012 for solving a 25-year-old murder case."

According to the report, the FBI acted on "tips from two people who know him."

One tip came from a man who used Hardin as a financial adviser, who said he received a call from Hardin in which he boasted he was going to D.C. to fight for America, and another came from a 20-year acquaintance who received a text message from him saying "We stormed the Capitol, I am in here now!"; "I know you don't like Trump, but He is the rightful President!"; and "We will return until we win!'"

Hardin's arrest is not unique; the angry mob that attacked the Capitol and left five dead included numerous current and former police. Former military were also heavily involved; one in five of those implicated in the attack were veterans, including a man charged with stabbing a Capitol Police officer in the face with a flagpole.