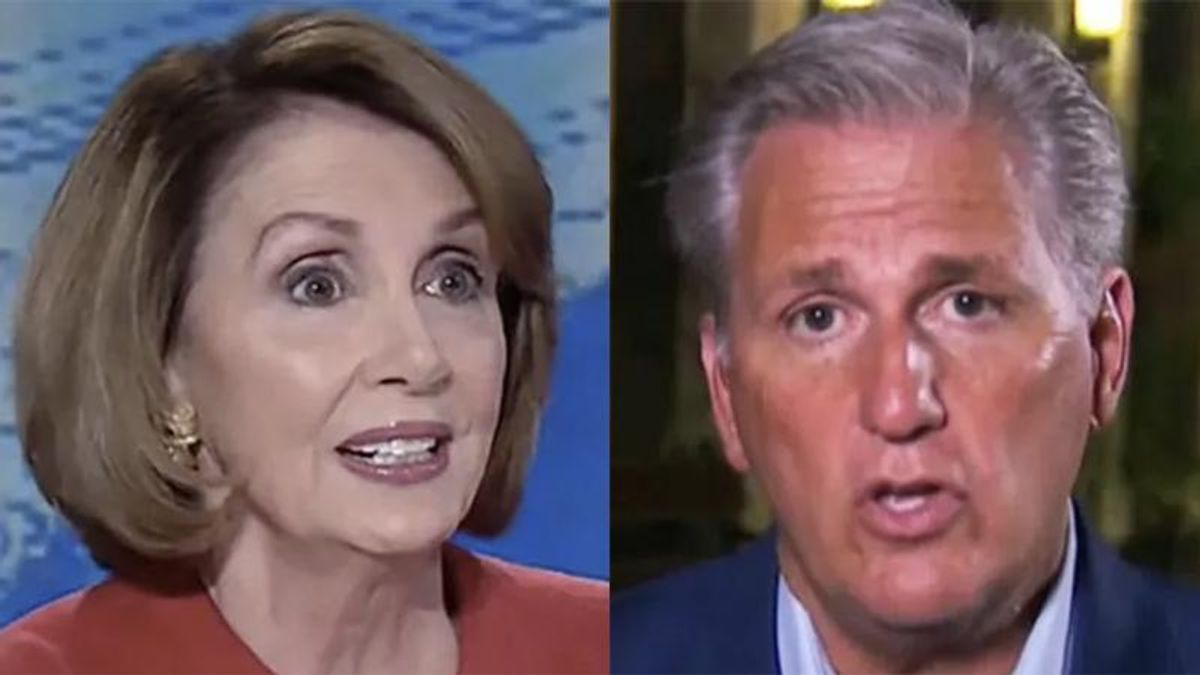 "So Charlie, Kinzinger said this is about my duty and my oath to the constitution above everything else. McCarthy said that Pelosi is doing this to, quote, 'satisfy her political objectives.' What do you see?" host Harlow began.

"I think if Nancy Pelosi is smart about this, she'll invite back the three [Republicans] who Kevin McCarthy removed from the committee and, if they don't join, she'll seek three more Republicans like [Reps.] Peter Meijer (R-MI), Fred Upton (R-MI) or others or Jaime Herrera Beutler (R-WA). That is what I would do."

Finally the thing I would do -- I would do to make sure this is fairly balanced -- I would give Kinzinger and Cheney all of the time of the Republicans. If there are only two, give them the time of the other three so this looks more balanced," he suggested. "And I think this is smart of Kinzinger and Cheney; hopefully give this committee a better feeling of credibility to the American public."