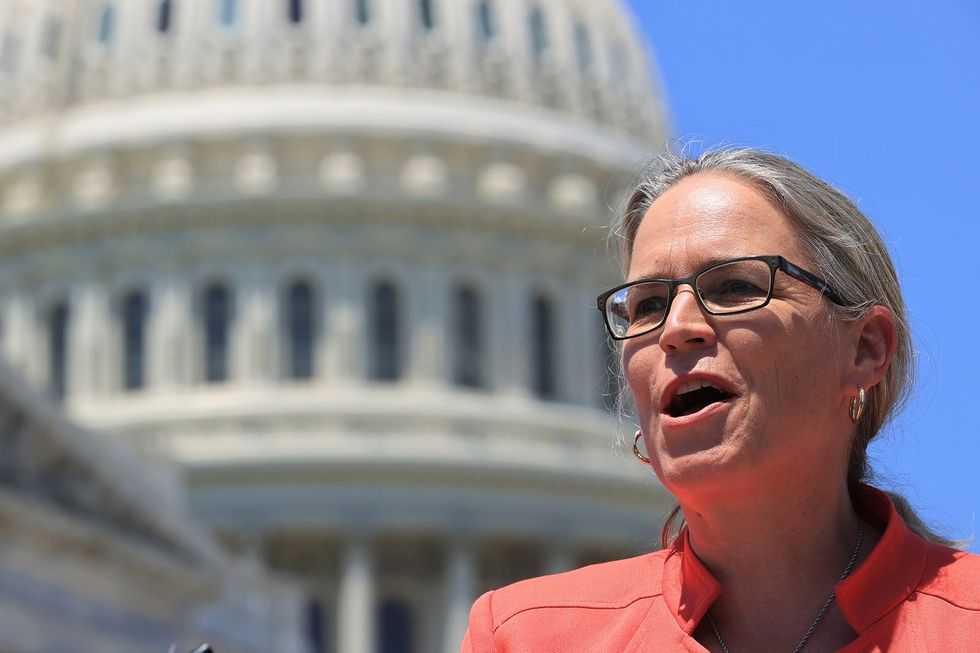 ATLANTA — In an effort to take over Congress, Republicans are looking to redraw the maps of two key Georgia suburban districts that were once solid GOP territory and the political base for then-U.S. House Speaker Newt Gingrich. If successful, Republican redistricting efforts this fall could help reverse recent gains by Democrats who flipped the seats in north metro Atlanta through the election of Lucy McBath in 2018 and Carolyn Bourdeaux in 2020. The GOP sees redistricting as an opportunity to regain an advantage after Democrats won over an electorate that became more diverse with Black, Asian...