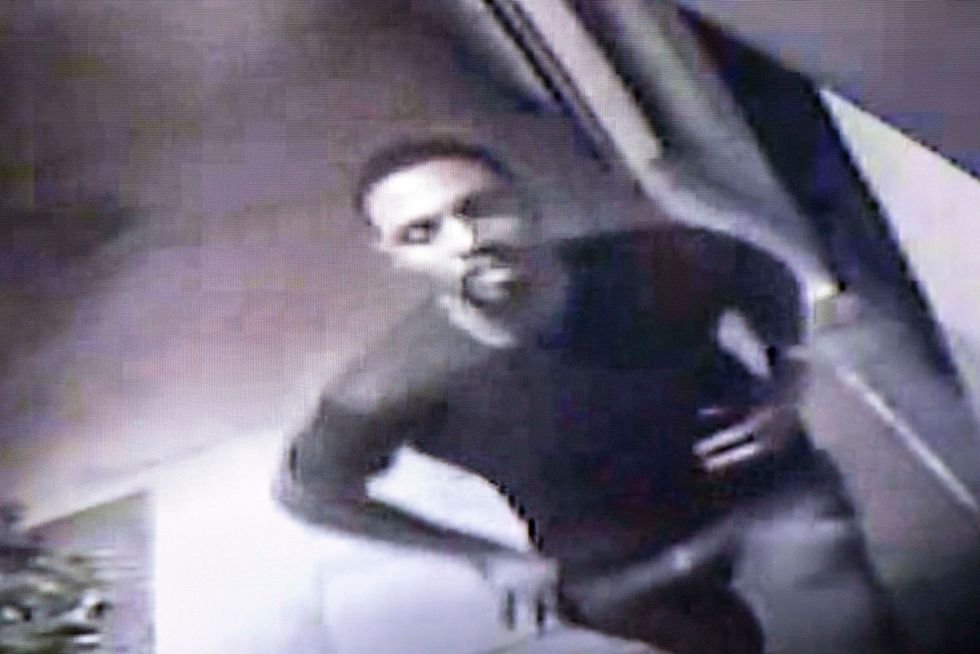 Authorities on Friday will announce murder charges against real estate agent Willy Maceo in the killing of two homeless men in Miami. Police had previously identified Maceo, 25, as the suspect in the Dec. 21 killing of Jerome Antonio Price, 56, who was shot to death as he slept on the sidewalk in Wynwood, and the Oct. 16 stabbing death of Manuel Perez, 59, in downtown Miami. Maceo, who police dubbed a “suspected serial killer’ targeting homeless men in Miami, was already being held in jail on an attempted murder charge, the non-fatal shooting of a homeless man, also on Dec. 21. Miami police ho...