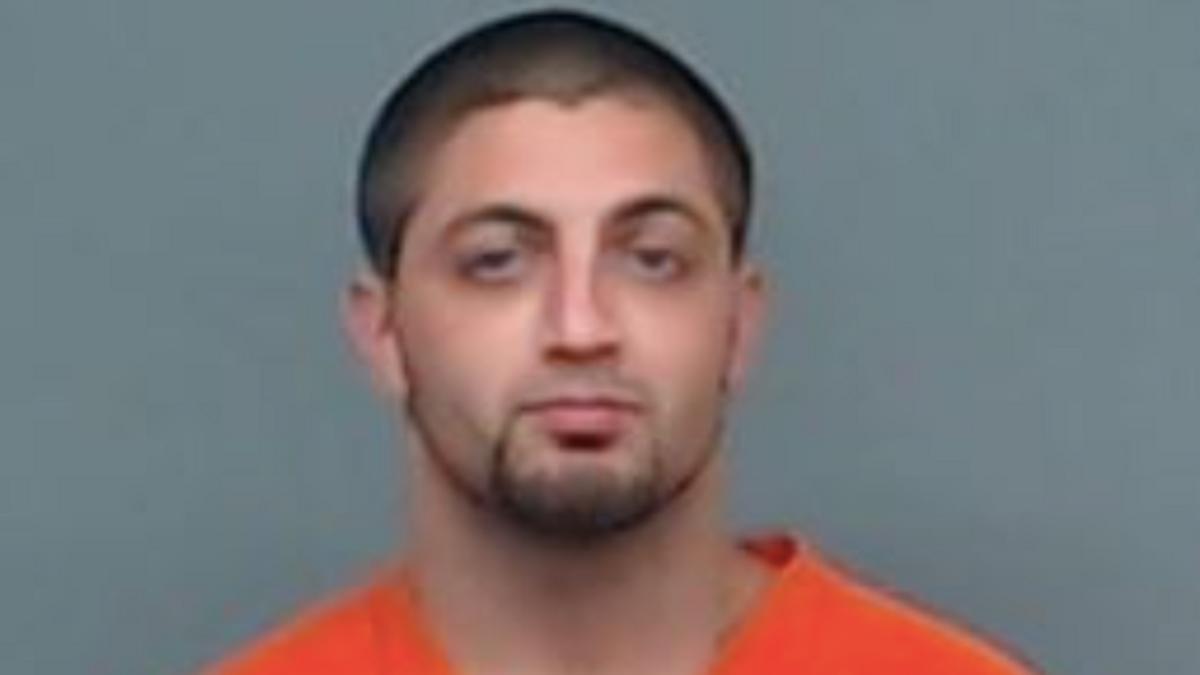 "As you could tell from the look on my face, I was surprised when you walked into Amigo Juan's a couple of weeks ago," Judge John Tidwell told Patton in a court hearing Friday. "I was surprised you had been released."

The Texas parole board had placed a hold on Patton after his arrest, but it was lifted after a cyber attack disrupted record keeping systems in Bowie County and he was released Feb. 5 on bonds totaling $92,500 -- and Tidwell told him at the restaurant he could remain out of jail under certain conditions.

"I want you to go home," the judge told Patton. "You're on house arrest."

Patton was accused of stopping his pickup on July 28, 2019, to approach the 14-year-old, make racist comments and then take off his shirt to reveal a swastika tattoo before punching the boy in the mouth.

Two men who were with Patton allegedly got out of the truck and told him to leave the teenager alone.

He was later indicted on a count of injury to a child, for which prosecutors will seek a hate crime enhancement, in addition to possession of marijuana, four ounces to five pounds, and a charge of prohibited item in a correctional facility after his arrest.

Patton's cases are scheduled for an April 26 pretrial hearing.

He could face up to 99 years in prison for the injury to a child charge, if convicted under a hate crime enhancement, and the drug charge carries a possible two year prison term and the prohibited item charge carries up to 10 years.

The judge ordered him to wear a GPS ankle monitor and stay home except for emergency medical care, court or meetings with pretrial services, in addition to random drug tests and other restrictions, but Tidwell may consider allowing him to work outside the home if he complies with the court's conditions.