Chicago aldermen begin debate on reparations for descendants of slaves 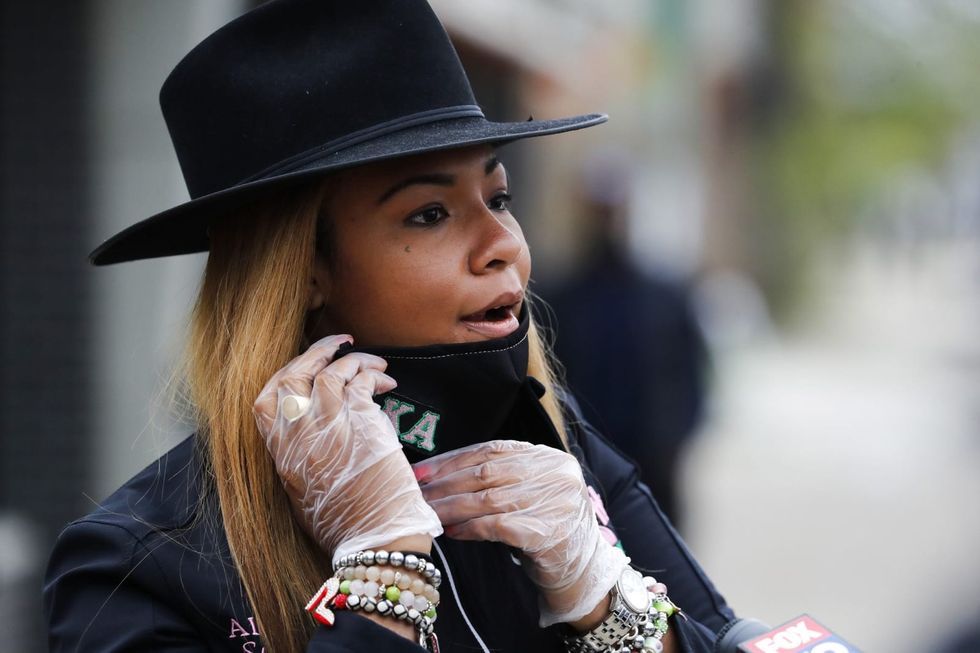 Stephanie Coleman, 16th, is one of the aldermen tasked with“ examining the state of equity in the City of Chicago. - Jose M. Osorio / Chicago Tribune/Chicago Tribune/TNS

Chicago aldermen considered ways to provide reparations for descendants of slaves Thursday in the first meeting of a special City Council subcommittee on the issue. The Subcommittee on Reparations within the council’s Health Committee is tasked in part with “examining the state of equity in the City of Chicago,” according to the resolution that created it. The first meeting was mainly a chance for the group to get organized and hear from experts on the issue of providing reparations to Black residents who are the descendants of slaves. Evanston Ald. Robin Rue Simmons talked about the important...