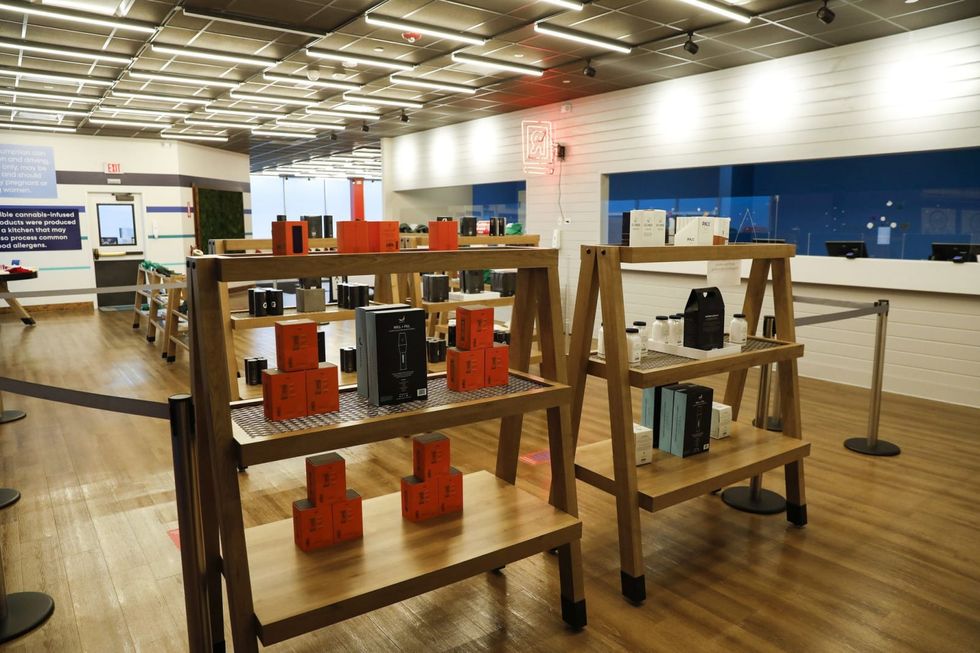 CHICAGO — A Chicago-based marijuana cultivator and dispenser that has rapidly grown into one of the nation’s biggest pot firms is under federal investigation for possible pay-to-play violations during its push for coveted state licenses, sources said. Investigators have been scrutinizing campaign donations and other steps Green Thumb Industries took as it sought to secure growing and distribution licenses in Illinois and several other states, sources told the Chicago Tribune. No charges have been filed as part of the investigation. A company spokeswoman said Green Thumb Industries was not awar...