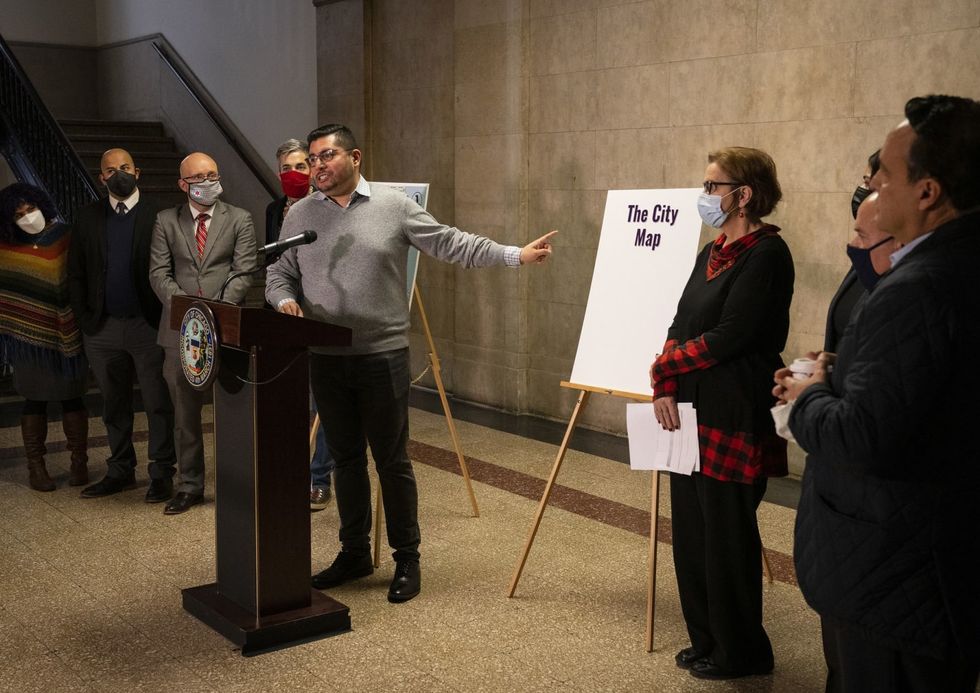 CHICAGO — The Chicago City Council adopted a new map of the city’s 50 wards Monday, forestalling a ballot referendum on competing designs by Black and Latino aldermen and their allies and ending a racially charged confrontation over the boundaries between the two groups. The map passed 43-7, just two more votes than needed to short-circuit the June 28 referendum when Chicago voters would have picked the design of the wards for the next decade. The vote came three days before a deadline to avoid having the referendum go to voters on the June primary election ballot. For lots of Chicagoans, thei...