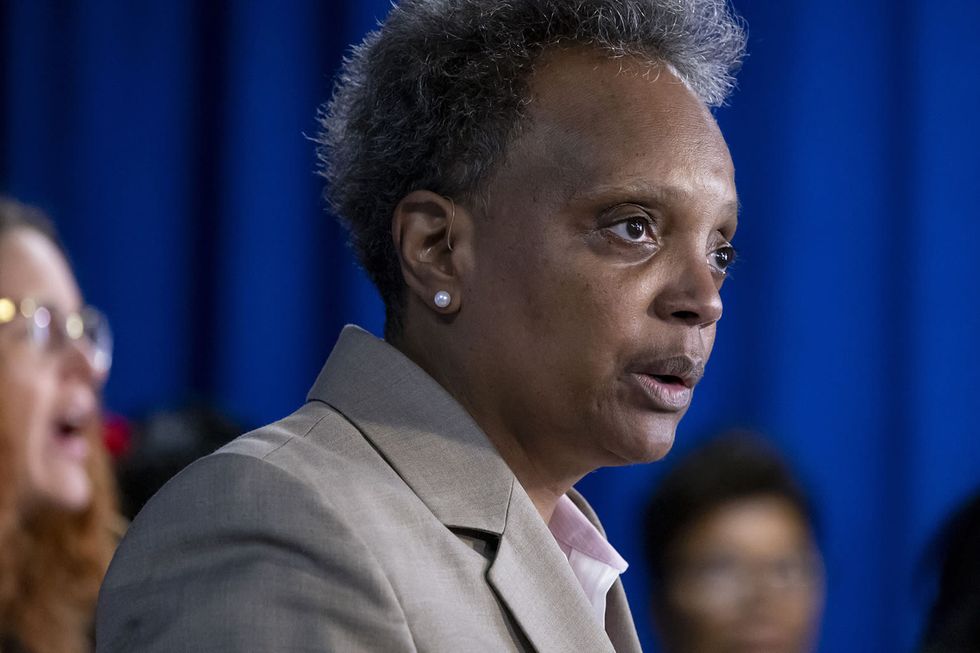 CHICAGO — Mayor Lori Lightfoot disputed the notion that Chicago police officers are being overworked, telling reporters the department gives them notice when their days off are going to be canceled and they have an “incredible amount of” time off as part of their contract. Lightfoot made the comments after aldermen approved an ordinance Wednesday providing a death benefit to spouses of first responders who die by suicide. The City Council passed the measure unanimously after its sponsor, Southwest Side Ald. Matt O’Shea, and other aldermen spoke about the hardships faced by officers, including ...