Chicago police have been busy harassing a restaurant for attracting 'too many Black people' as city struggles with crime crisis: report 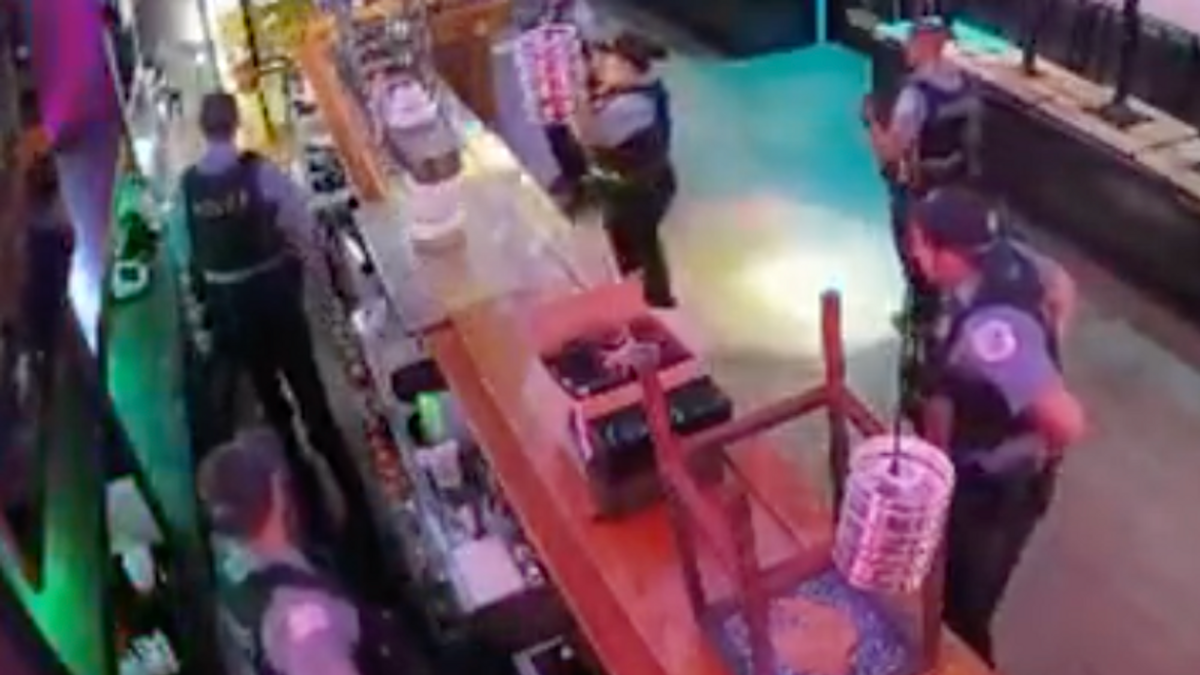 "For the neighbors, I feel like it's too many Black people, but you can't just say there's too many Black people so you have to say that something illegal is going on," Bailey told Block Club Chicago, adding that he was naive because he had never experienced this type of racism before. "So they make claims that we're not an actual restaurant and we're a tavern that's not actually cooking food.

"The neighbors will call the police and say there's battery, property damage, noise or some type of abuse, but they're made-up 911 calls because up until the one shooting, nothing has happened; otherwise those 911 calls would have found something," he added.

Police ordered Dinner and a Movie to temporarily shut down after the shooting on June 27, when someone fired 17 bullets at the building during a melee that spilled outside after closing time. But Bailey said he actually called police 30 minutes prior to the shooting.

"I told them, 'People aren't dispersing,' and asked them to send me just one car," Bailey said. "But instead they showed up after the shooting with 20 cars and a lot of excuses."

Chicago Media Takeout drew attention to Bailey's plight last week in a viral Instagram post titled, 'Black Business under attack," which included video of officers allegedly breaking into the empty restaurant on July 3 in response to a report of criminal trespassing.

"Dinner and a movie (@dinnerandamovie2500 ) were closed because of a shooting that happened across the street in Lincoln park at the beginning of July and the police broke inside the business on July 3rd with 6 to 8 officers," Chicago Media Takeout wrote. "That weekend 100 people were shot. But they had time to break into an empty black business on the north side. They are under attack from neighbors calling the police 120 times with no police's finding of anyone committing a crime."

The city's Department of Business Affairs and Consumer Protection, which has received 12 calls about Dinner and Movie since it opened, hosted a meeting to discuss the business last week, but barred reporters from attending even though it was supposed to be open to the public.

"It's disheartening because nobody is doing anything at my restaurant," Bailey said. "I feel like neighbors go to their windows, see people walking down the street and just call the police. We're supposed to be a neighborhood restaurant, but the neighborhood doesn't support us so we're just a restaurant."