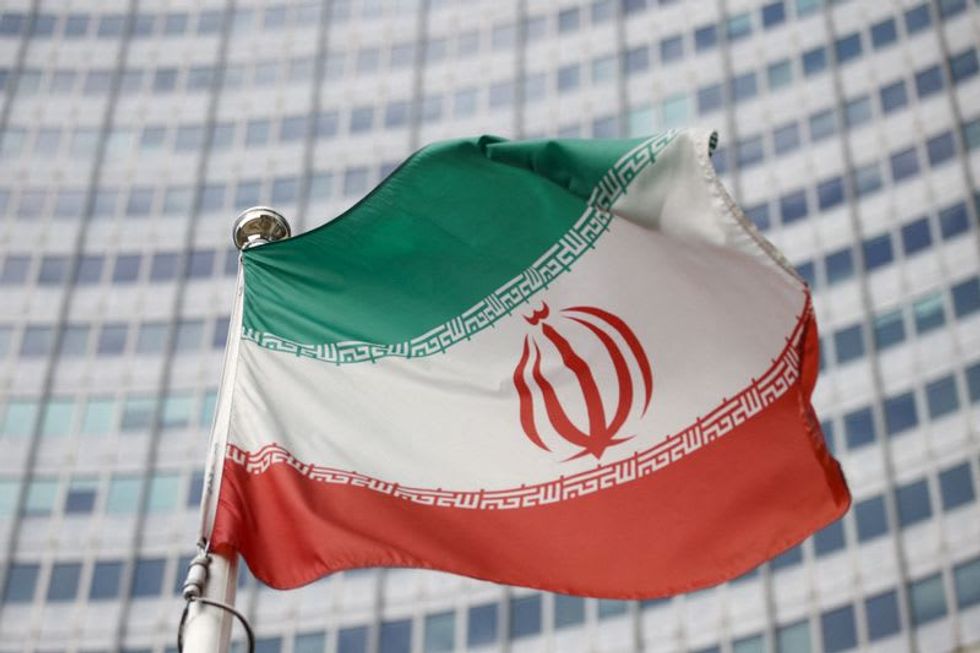 SHANGHAI (Reuters) -China reaffirmed its opposition to unilateral sanctions by the United States against Iran as the Chinese and Iranian foreign ministers announced the launch of a 25-year cooperation agreement aimed at strengthening economic and political ties. In a meeting on Friday in the city of Wuxi, in Jiangsu province, Chinese Foreign Minister Wang Yi also backed efforts to revive a 2015 nuclear deal between major powers and Iran. A summary of the meeting between Wang and Iranian Foreign Minister Hossein Amirabdollahian was posted on China's foreign ministry website on Saturday. Wang, w...