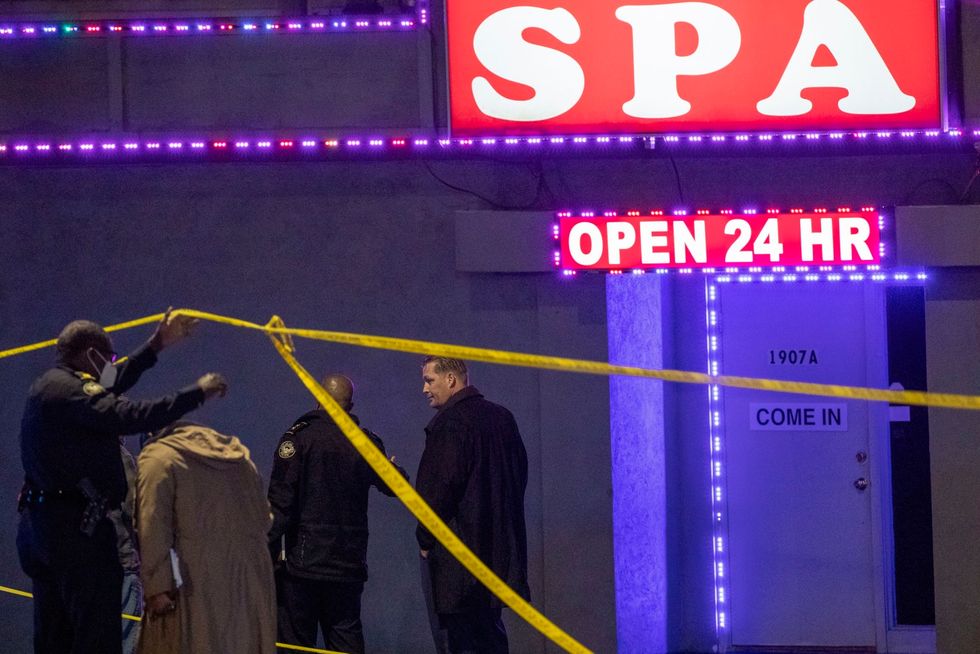 Atlanta police officers and detectives respond to a crime scene at Aromatherapy Spa and Gold Spa, both located in the 1900 block of Piedmont Road NE in Atlanta, Tuesday, March 16, 2021. - Alyssa Pointer / Alyssa.Pointer@ajc.com/TNS

She died with no known family in America. Daoyou Feng, 44, of Kennesaw, Georgia, was one of eight people — six of them women of Asian decent — killed in a gunman's rampage on March 16. She was a Chinese citizen and had been working in the spa for only a short time before the shooting. With no family able to come to Georgia to arrange her funeral, local Chinese American community leaders organized a service for Feng this Sunday in Norcross, according to Lee's Funeral Home. Efforts to organize the funeral were started by a local Chinese American organization, whose name wasn't immediately availa...