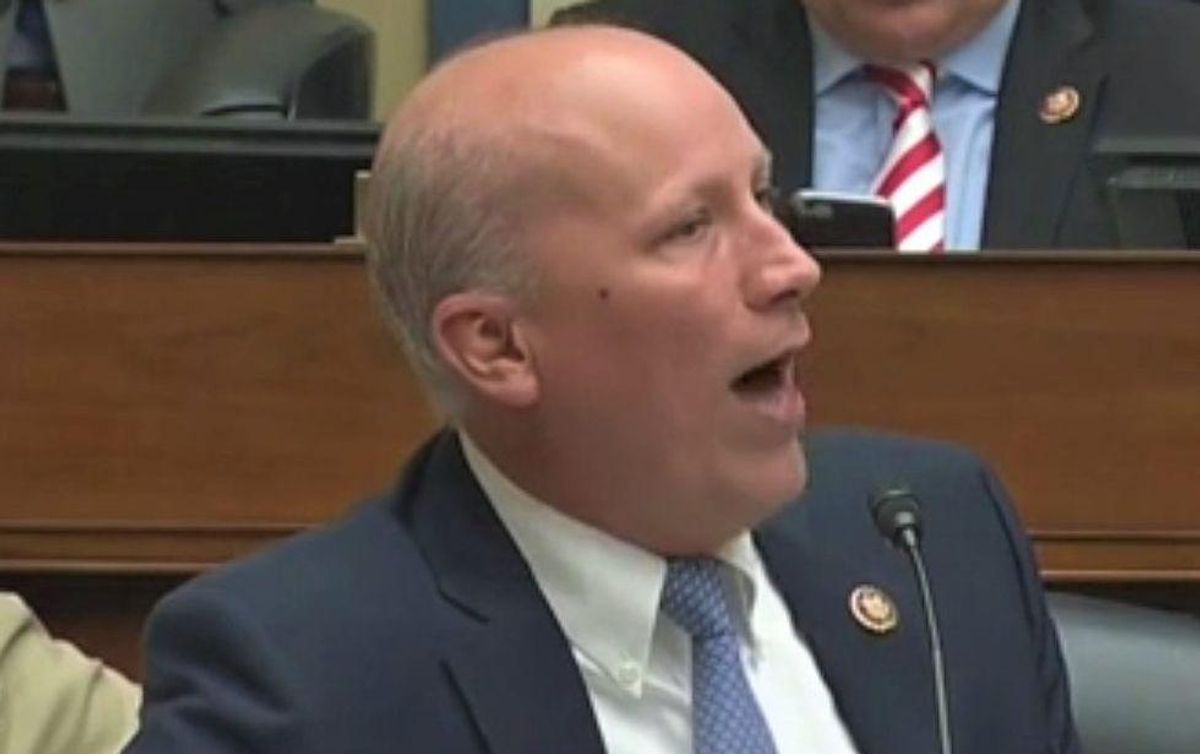 He told CNN "I'm running" Thursday while passing by a reporter on his way to hear Stefanik speak — though speculation about Roy entering the race had been circulating throughout the Capitol after he penned a letter to his House colleagues earlier this week expressing doubts about Stefanik's candidacy.

The Trump ally and GOP firebrand had been running unopposed, and remains the heavy favorite to win — especially after Trump himself weighed in on the contest late Thursday.

"Can't imagine Republican House Members would go with Chip Roy -- he has not done a great job, and will probably be successfully primaried in his own district," Trump wrote in a statement. "I support Elise, by far, over Chip!"

Cheney was ousted from the role Wednesday over what Republican critics say was insufficient loyalty to the former president. Cheney refused to endorse "The Big Lie," which falsely states that Trump won November's election due to widespread fraud.

"We must go forward based on truth. We cannot both embrace the big lie and the Constitution," she said Wednesday after being voted out.

"I will do everything I can to ensure that the former president never again gets anywhere near the Oval Office. We have seen the danger that he continues to provoke with his language. We have seen his lack of commitment and dedication to the Constitution. And I think it is very important that we make sure whomever we elect is somebody who will be faithful to the Constitution," Cheney added.