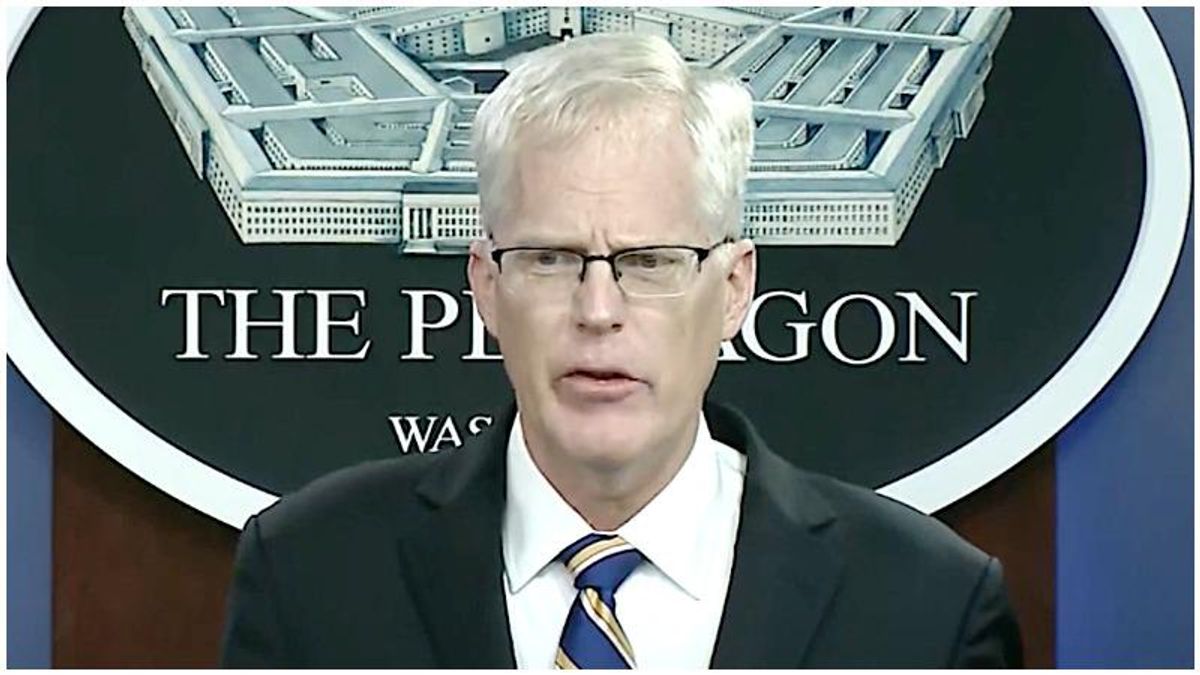 The former Acting Secretary of Defense under the Trump administration, Chris Miller, spoke to VICE on Showtime recently, and said that he thinks then-President Trump's speech on the morning of Jan. 6 helped spark the attack on the U.S. Capitol building later that day.

"...would anybody have marched on the Capitol, and tried to overrun the Capitol, without the President's speech?" Miller asked, adding that he thinks it's "pretty much definitive" that the violence wouldn't have taken place if Trump hadn't spoke.

"It seems cause and effect," Miller said. "The question is, did he know he was enraging people to do that? I don't know."

Miller got his share of criticism from some who say the Defense Department waited too long to deploy the National Guard in its response to the attack, but he said that the speed of the response was fairly standard.

"It comes back to understanding how the military works—this isn't a video game, it's not Black Ops Call of Duty," Miller said.

The story will air exclusively on VICE on Showtime at 8 p.m. on Sunday March 14.