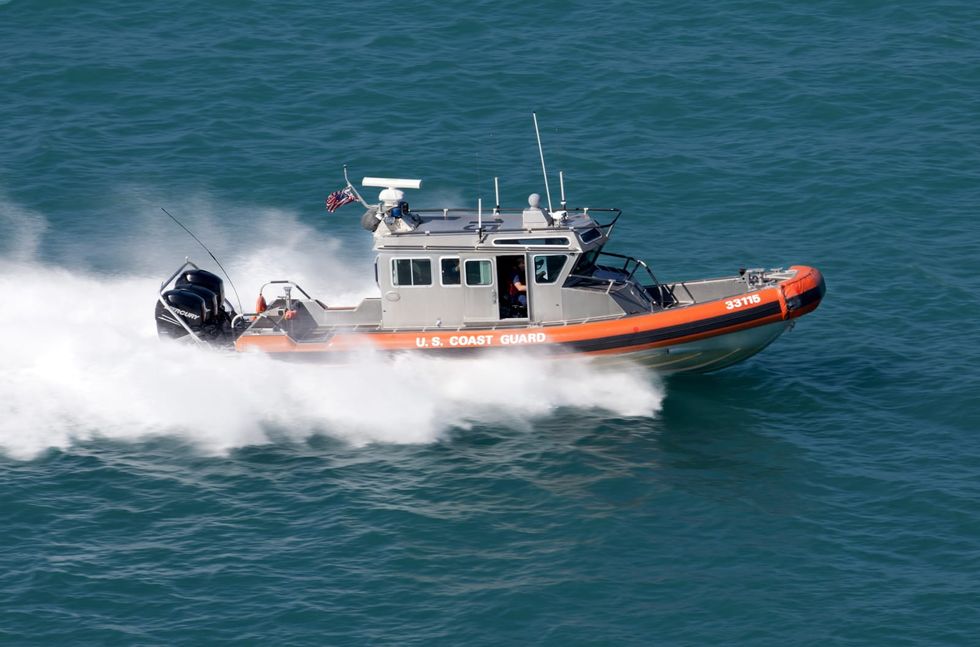 The U.S. Coast Guard rescued three migrants from Cuba from a sinking boat off the Florida Keys Sunday morning. - Dreamstime/Dreamstime/TNS

The U.S. Coast Guard rescued three people from a sinking boat off the Florida Keys Sunday morning, and the U.S. Border Patrol later confirmed that the people are migrants from Cuba. The incident happened about 4 miles off of Sombrero Beach in the Middle Keys city of Marathon, Coast Guard spokeswoman Petty Officer Nicole Groll said. The Coast Guard transferred the people to local fire-rescue medics, Groll said. Their medical conditions were not immediately available Sunday afternoon. Groll said a description of the vessel was also not immediately known. U.S. Customs and Border Protection Divisi...