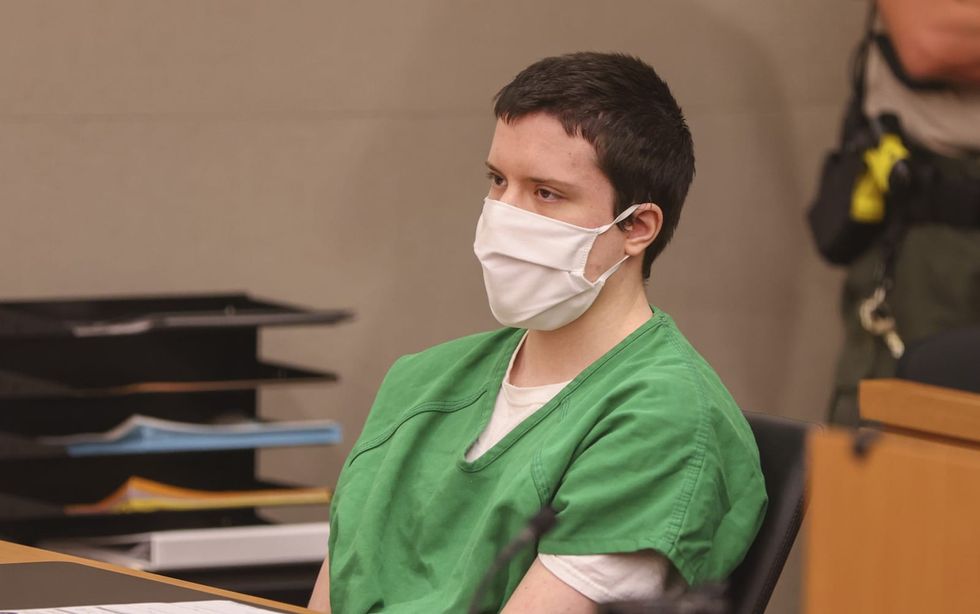 John T. Earnest, who killed one person and injured three in a 2019 synagogue shooting in Poway, California, appears in court in San Diego on July 20, 2021. - Eduardo Contreras/San Diego Union-Tribune/TNS

SAN MARCOS, Calif. — Not long before a 19-year-old North County nursing student opened fire in a Poway synagogue, a hate crime that killed a congregant and wounded three others, he espoused ideology that alarmed his classmates. John T. Earnest shared white supremist material with at least two of his Cal State San Marcos classmates, according to a newly obtained court filing. He studied Hitler. He had a copy of the manifesto of the man who shot up two New Zealand mosques in March 2019 — and he liked it. Two fellow nursing students took their concerns about Earnest to a professor, who reported i...