The 21-year-old suspect accused of shooting dead 10 people in a Colorado grocery store appeared in court for the first time Thursday, sitting in a wheelchair as the judge ordered that he remain in custody.

Wearing a purple gown and a mask, Ahmad Alissa listened as judge Thomas Mulvahill read him his rights, answering "yes" to indicate that he understood.

The Syrian-born US citizen has been indicted for the murder of 10 people when he opened fire Monday at the King Soopers store in Boulder, in the western United States.

"We'll be filing additional charges in the next couple of weeks," a member of the prosecution team told the court.

A lawyer for the accused requested a delay in further proceedings to allow for Alissa to have a mental health assessment.

"We cannot do anything until we are able to fully assess Mr. Alissa's mental illness," she said.

Alissa's brother Ali has said his brother was "paranoid" and "antisocial."

Alissa was briefly hospitalized after being shot in the leg in an exchange of gunfire with police during the Monday attack.

One policeman, who was the first on the scene, died.

After the latest mass shooting in the United States, President Joe Biden renewed calls for a ban on assault weapons.

On March 16, a gunman killed eight people at spas in the Atlanta, Georgia area. On Wednesday, a young man carrying six firearms, including an assault rifle and a shotgun, was arrested at a supermarket in a suburb of the city. 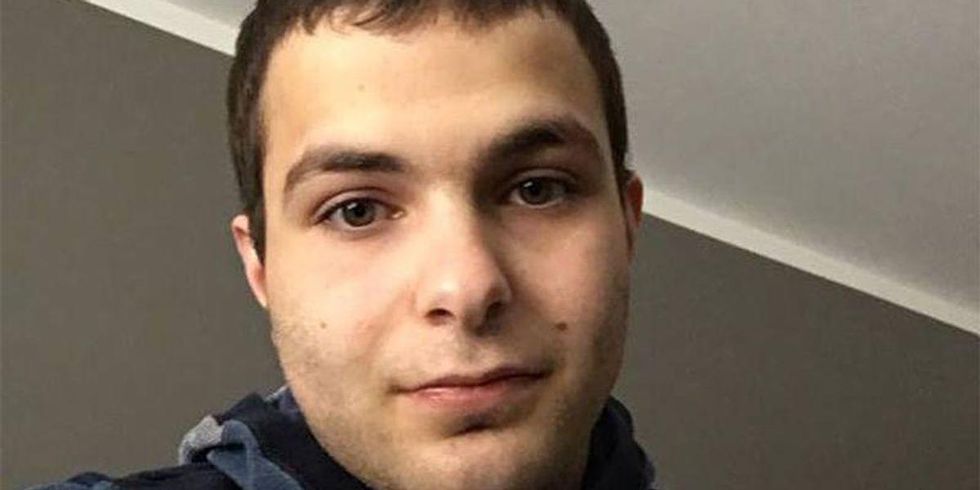