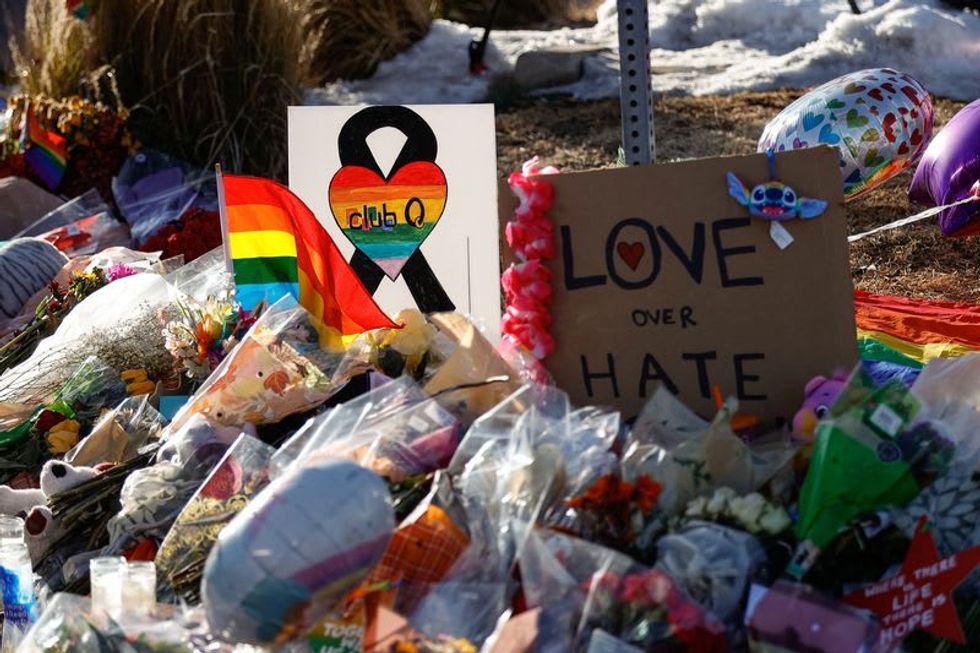 (Reuters) - The suspect in the mass shooting that killed five people and wounded 17 at a Colorado Springs LGBTQ nightclub appeared before a judge in a video link from jail on Wednesday, slumped to the side and in a wheelchair, showing facial injuries and with difficulty speaking.

Anderson Lee Aldrich, 22, had been in hospital since his arrest early Sunday morning until Tuesday, when he was transferred to jail.

His advisement hearing took place via video link, with the defendant handcuffed and wearing a jail uniform.